Delorentos Take to The Road 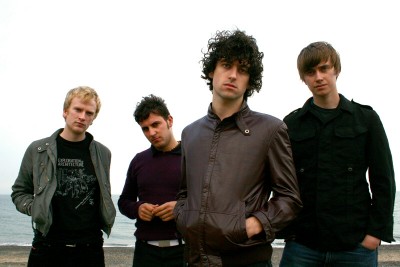 Delorentos played an incendiary show to a packed audience in the Academy, Dublin over the weekend and the band recently released a new single “You Say You’ll Never Love Her”.

The current album, You Can Make Sound has just been released throughout Europe. It charted at No 2 in the Irish Album Charts and was voted Album Of The Year on Entertainment.ie

The band are currently confirming live shows and festival dates around Europe in support of the album release. In addition they have lined up shows in Ireland through April, June and July.