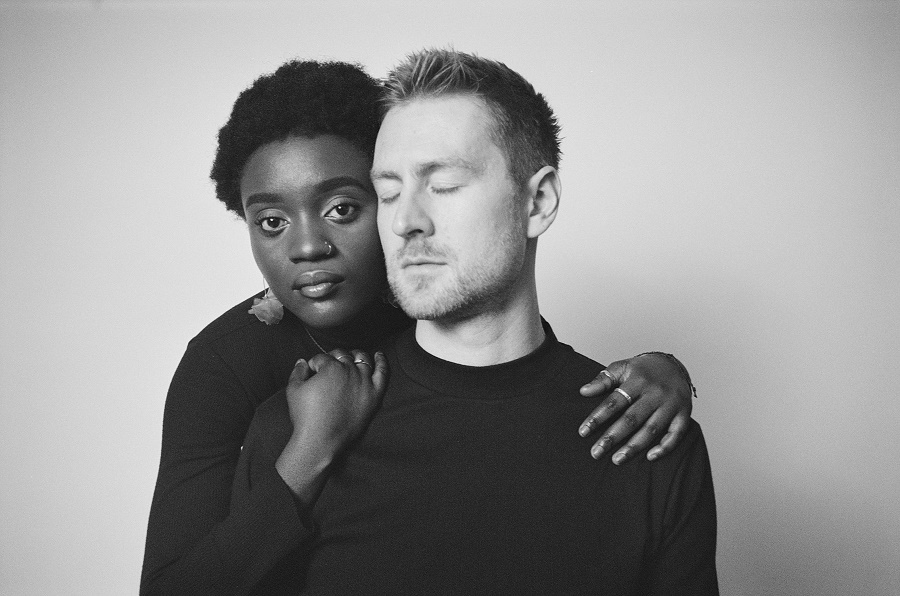 ‘The Greatest Gift’ single was written and produced by delush (Enda Gallery) and features the incredible Afro-Irish soul singer Tolu Makay and the magnificent African Gospel Choir based in Dublin. It is available on all streaming platforms Friday 15th November 2019 via Welcome to the New World.

Speaking about this new single, Enda says “I’m not always in the position where everything makes sense. I often find myself in the period of doubt, the period of struggle or the period of not knowing if it will it all ever make sense again. I wanted to capture a moment of feeling that true freedom, that sense of everything in its right place, so that people can access it in more difficult times or celebrate it and feel it more deeply when it does come around, and it always comes around, sooner or later.”

This official video, created by COLLECTIVE DUBLIN, was made to showcase the universality of Love – the greatest gift. Filmed in Dublin, Ireland, it features over 100 people from all walks of life – Enda’s family, Tolu’s family, Free 2 Be Me Dance School (Dublin), diver Ciara McGing, aerlialist Nicola Moran and more –  all of whom are entirely themselves and loving themselves, no matter what their background is or challenges they have to face in the world.

“Opening with a soft, steady stream of glistening piano notes, “The Greatest Gift” is a tender and emotional ballad. Gallery is joined by Afro-Irish soul singer Tolü Makay whose wonderfully evocative, distinctive vocals are perfectly framed by Gallery’s minimal production… With the addition of the African Gospel Choir of Dublin the song ends on a fittingly uplifting, spiritual note.” – Pop Matters

After 4 years of producing, writing and collaborating with established artists in Berlin, Leixlip man Enda Gallery created his solo project ‘delush’ to share his own truest experiences and realisations (“but also just for the sheer fucking joy of it”).

In 2018, delush released ‘Don’t Let Me Win’ (“The type of song that wheedles its way into your life and never leaves.” – Cerys Matthews, BBC6 Music) and soon reconnected with Limerick, the birthplace of his musical journey, and its thriving hip-hop scene by collaborating with rapper Strange Boy on the follow-up single ‘It’s Alright’, which made rotation on RTE 2FM, Radio 1 in Germany, and the BBC Introducing Mixtape.

In spring 2019, he released his live EP – Live at Jazzanova Recording Studios.

delush is currently producing his debut album which is due to early 2020, and working with the Grammy-nominated producer Christian Rich (J. Cole, Mac Miller, Childish Gambino).