Delush Shares ‘Slow Your Attention’ Ahead of Album Release 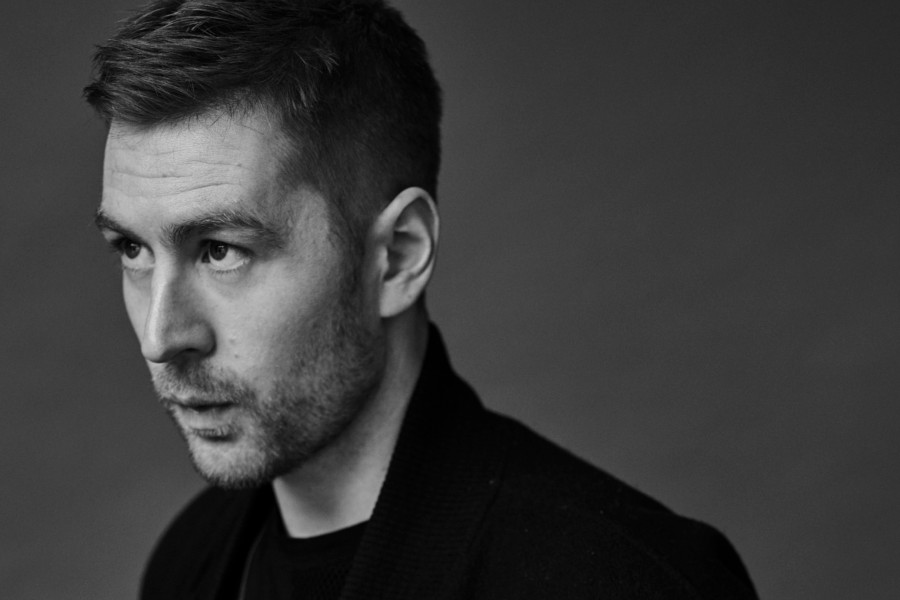 After 4 years of producing, writing and collaborating with established artists in Berlin, Leixlip-born singer-songwriter Enda Gallery created his solo project ‘delush’ to share his own truest experiences and realisations (“but also just for the sheer fucking joy of it”).

In 2018 delush released ‘Don’t Let Me Win‘ (“The type of song that wheedles its way into your life and never leaves.” – Cerys Matthews, BBC6 Music) and soon reconnected with Limerick, the birthplace of his musical journey, and its thriving hip-hop scene by collaborating with rapper Strange Boy on the follow-up single ‘It’s Alright‘, which made rotation on 2FM, Radio 1 in Germany, and the BBC Introducing Mixtape.  (“Superb” – John Kennedy, Radio X // “style and substance in spades.” – Nialler9). In November 2019, delush joined forces with Tolu Makay to release ‘The Greatest Gift’ to critical acclaim.

With this new single ‘Slow Your Attention’, delush announces the release date of his debut album, coming 24th of April, 2020. He is currently working on a follow up project with the Grammy-nominated producer duo Christian Rich on his next project (J. Cole, Mac Miller, Childish Gambino) while producing work for fellow  Welcome to the New World artists Strange Boy, Tolu Makay and Willzee.

Speaking about the new single ‘Slow Your Attention’, delush says: “This is a song about trying to re-approach relationships consciously. I had done a lot of reflection about what was driving me subconsciously, I found the root of why I was chemically attracted to very destructive situations and relationships. Even when knowing this, their pull is very strong so moving slowly and deliberately can take you to a new level in relationships.

I had a repeating unconscious pattern where if I got into a relationship and my partner offered unconditional love I would feel something was very wrong. I grew up with the feeling that love was conditional. I didn’t feel at home in the feeling of unconditional love so I would usually sabotage the relationship if it was good which was sad but to discover. On realising this, I was making my first attempts to rise above the pattern and I was asking my new partner, subconsciously, to slow her attention, to give me less at first so she wouldn’t trigger this pattern and in doing so, inadvertently destroy the chemistry.

I found the words “slow your attention” to describe it. It is attention that gives life to a relationship, but by slowing it it became conscious attention, deliberate, less passionate maybe, but ultimately more possible to experience while attempting, for the first time, to manage the subconscious patterns underneath.”

Watch the video for Slow Your Attention, created by Anna Maria Lesevic here: