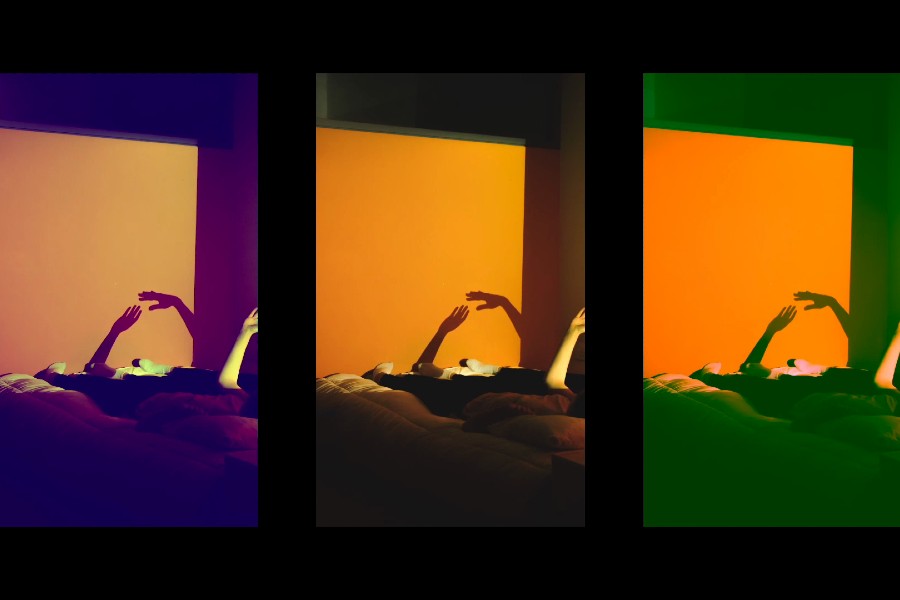 Once the Covid 19 crisis hit the Irish commercials production sector like a bullet train, local producers Andrew Freedman (Antidote) and Paul Holmes (Red Rage) had a chat about what they COULD do at this unprecedented difficult time.  They instigated an initiative whereby Irish Commercials Directors from CPI member companies would contribute to make a film to inspire hope.  According to Freedman, “CPI is an industry body representing 21 small Irish businesses in the commercials production sector –  we wanted to do something together to be of some help to our country.”  The brief was founded in Irish poetry and literature and the resulting film, made entirely by remote working in the last 10 days, combines artistic and creative flair with a timely message that we will all pull each other through this difficult time and come out stronger.  The film features impressive original music form Irish composer Denis Kilty.  Paul Holmes feels that, “By making this film with over 20 Irish directors from CPI member companies, we are bringing our industry together to shine a small light of hope for the Irish people.  We want this film to bring some good to those who watch it.”

CPI – Closer Together from Red Rage Films on Vimeo.