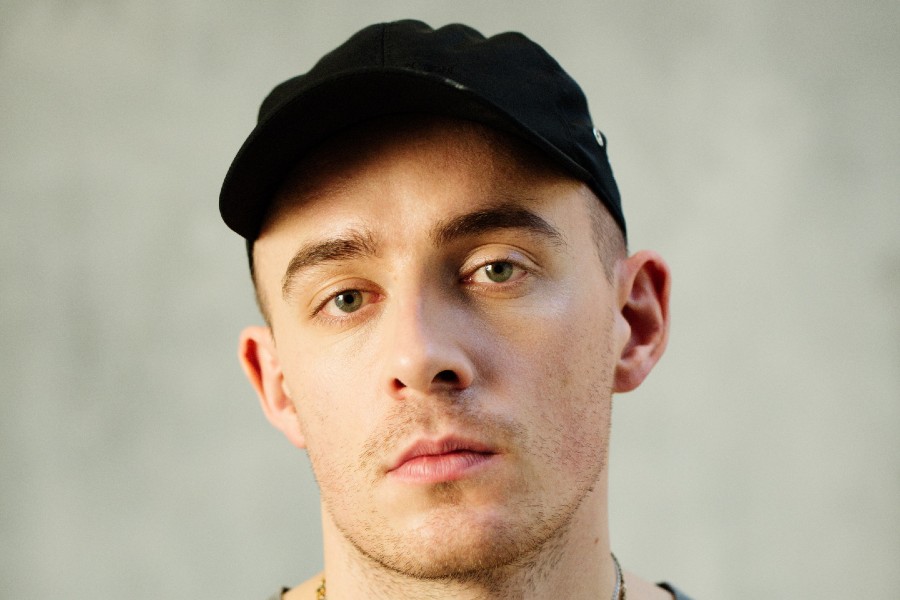 Dermot Kennedy has just announced an exclusive one-off live performance at the Natural History Museum in London, broadcast live via YouTube on July 30th and time-zoned to specific regions around the world. The show, penned ‘Some Summer Night…’, will feature Dermot’s full band as well as additional special appearances. Tickets will be available via Driift.

The performance will be a pay-per-view event with pre-sales tickets going up Wednesday July 8th and on general sale July 10th, and will include an optional charitable element with funds being donated to the BLM Global Network. The show will feature incredible new arrangements of fan favourites including Dermot’s brand new single ‘Giants’ as well as a special appearance from Irish actor Paul Mescal from the hit BBC show ‘Normal People’.

On the event, Dermot said;

“I’m incredibly excited to be playing a show at the Natural History Museum in London. To have the opportunity to bring my music into a place filled with so much history and wonderment means so much to me. We’re going to do something truly unique and I can’t wait for you to see it. This is easily one of the most exciting things I’ve ever been involved in and it feels like a privilege to get to put this show on and in this time when I can’t play shows as I normally would, it gives me so much joy to be able to share this event with you. Poetry, music and history will all come together for this event and it’s going to be so special.“

‘Some Summer Night’ will be Dermot’s first live show proper since his headline US tour in March where he sold out New York’s prestigious Radio City Music Hall.  He also recently announced rescheduled live dates from April of this year that have now been moved to April & May 2021, with two nights a piece in Glasgow, Manchester and London’s Alexandra Palace.

Alongside his #1 selling debut album ‘Without Fear’, Dermot has now reached over a billion streams globally and single ‘Outnumbered’ has gone multi-platinum across the UK, Europe and Canada. With shows selling out everywhere he’s sold over 300,000 tickets globally in the last year alone and was also nominated in the ‘Best International Male’ category at the 2020 Brit Awards. The debut album ‘Without Fear’ was recently announced as spending the most weeks at #1 this millennium of any Irish debut album.

LISTEN TO ‘WITHOUT FEAR’ NOW