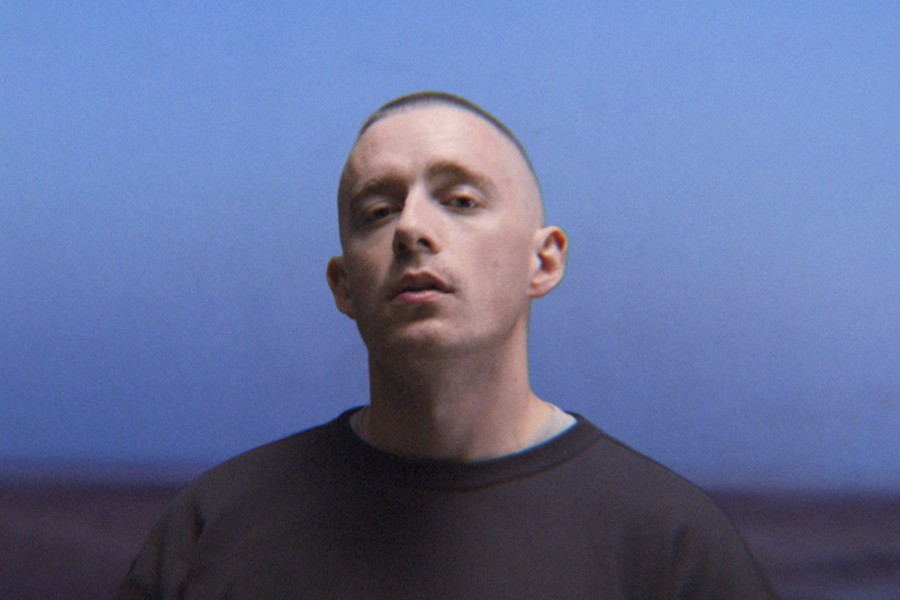 Global phenomenon Dermot Kennedy today announces the release of ‘Without Fear: The Complete Edition’ repack out November 6th. This new edition of his x5 Platinum, number one selling album will feature 7 additional tracks, a new merchandise release and a new video clip set to hit single ‘Giants’ documenting the past 2 years – watch now. The record will be available on CD and across DSPs via Island Records – pre-order here.

‘The Complete Edition’ will feature Dermot’s latest top 3 single ‘Giants’, as well as live versions of favourites such as his cover of the Joey Bada$$ track ‘Temptation’ and the multi-platinum selling single ‘Outnumbered’; alongside a cover of the Van Morrison classic ‘Days Like This’ and fan favourite ‘The Killer Was A Coward’.

Ahead of the release Dermot will be performing ‘Giants’ live on The Graham Norton Show on October 30th, a track that has already surpassed 70 million streams globally and has been a top 3 radio record across Europe and adds to Dermot’s 1.5 billion+ streams across all DSPs. In Ireland, ‘Giants’ is the most played Irish track on radio this year and spent eight weeks at #1 in the radio charts.

Alongside this, Dermot’s recent unique pay-per-view performance ‘Some Summer Night’, which streamed live from The Natural History Museum in London, sold over 30,000 tickets and is currently one of the biggest selling concerts of its type across America and Europe. The show featured a guest appearance from actor Paul Mescal from the BBC show ‘Normal People’ who appeared on guest vocals during ‘Giants’ and co-wrote spoken word pieces with Dermot which he performed in between songs.

With over 300,000 tickets sold internationally in the last 18 months alone and a nomination for ‘Best International Male’ at the 2020 Brit Awards, Dermot is well on his way to being one of the most successful artists of 2020.

‘Without Fear: The Complete Edition’ tracklist: