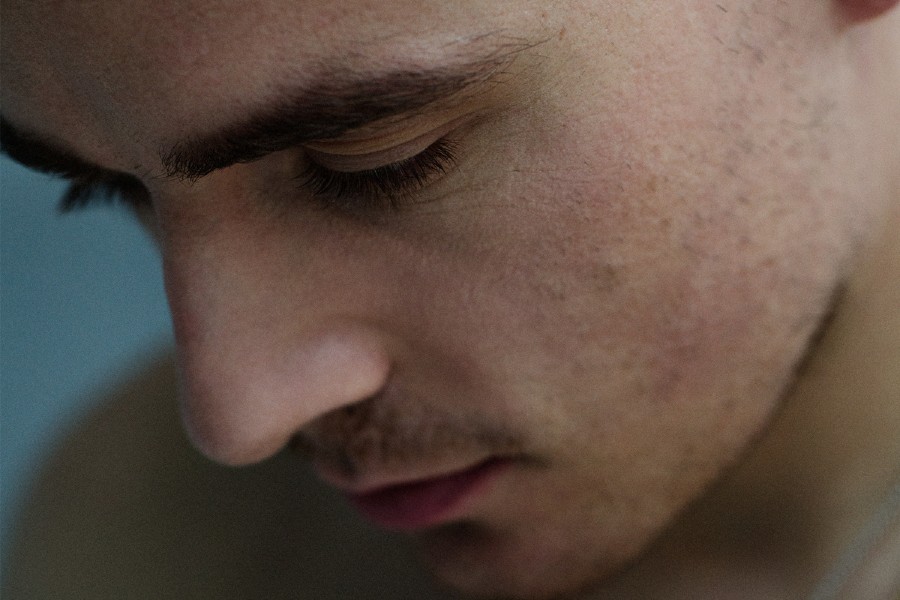 When thinking about what ‘Giants’ meant to him in the wake of recent events, and what it could mean to other people, Dermot took inspiration from the poem ‘What if 2020 Isn’t Cancelled?’ by Leslie Dwight. The poem highlights the need for change and how this year could serve as a wake up call. Speaking on the track, Dermot says;

“Change hurts and growing hurts. ‘Giants’ is a song about just that, steeped in bittersweet nostalgia. It’s about acknowledging our loss of youth and how time inevitably changes things. Yet in the same breath the song is an encouragement to be brave – individually, and collectively. Walking into an unknown future together can be beautiful just as much as it is scary. As events have unfolded over the last few months and have at times felt hopeless, this song has carried me through as a reminder that the future is still full of hope and there is opportunity in the darkness and a brighter future can await.

I want people to listen to this song and hold on to that thought. Let go of the past and grab the change that is in front of us, and make it for the better. Even if it hurts. The time is now.”

Earlier this year, Dermot announced rescheduled dates for his Irish tour due to take place this month. The rescheduled tour will now commence in June 2021.

Alongside his #1 selling debut album ‘Without Fear’, Dermot has now reached over a billion streams globally and single ‘Outnumbered’ has gone multi-platinum across Ireland, the UK, Europe and Canada. With shows selling out everywhere he’s sold over 300,000 tickets globally in the last year alone and was also nominated in the ‘Best International Male’ category at the 2020 Brit Awards.