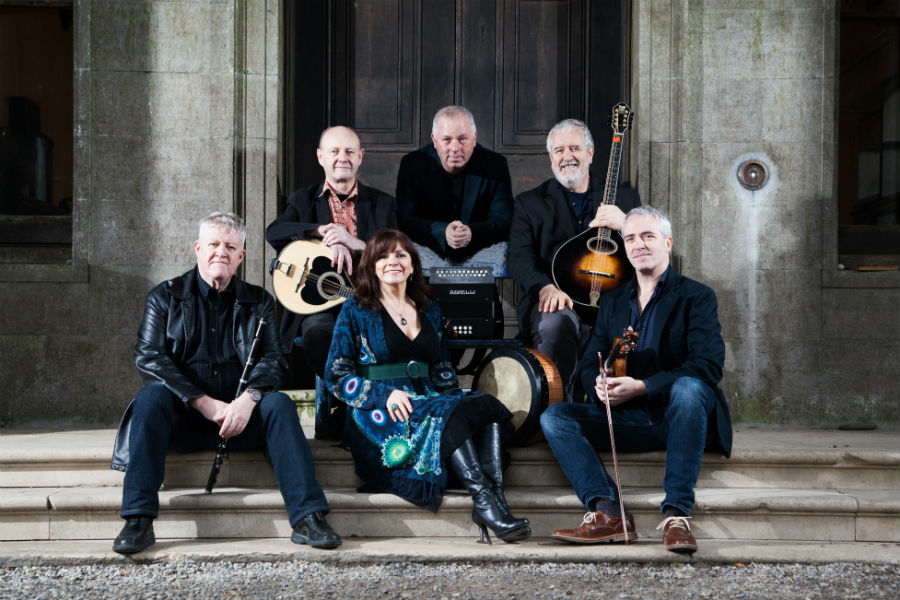 Poetry also infuses much of ‘The Great Irish Songbook’, such as on the D.K. Gavan-authored ‘Rocky Road to Dublin’, a 19th-century story-song delivered with unabashed brio by famed Irish actor and part-time fiddle player Brendan Gleeson.

The album, which will be released on April 12, was produced by Graham Henderson (Sinéad O’Connor).