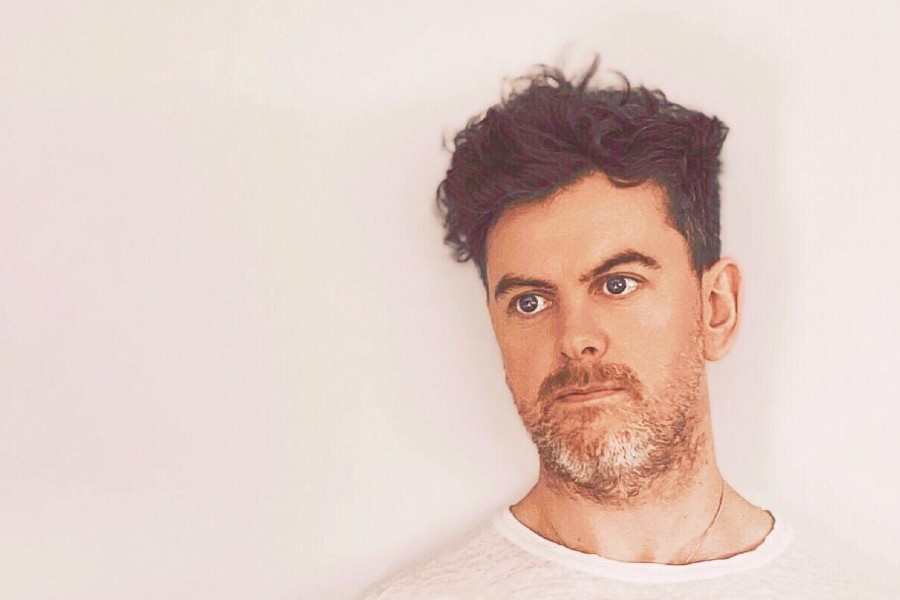 Following the success of his debut single, Diffly returns with his latest offering ‘Not Missing You’ featuring multi GRAMMY-nominated songwriter Jimmy Burney on vocals.

The hook-laden, synth slow-jam tells the familiar story of the struggles faced when trying to close the book on a failed relationship. Recorded remotely between Diffly’s studio in the west of Ireland and L.A. based Burney, it is a working model that is growing in popularity as Diffly explains:

“It started as a basic idea really, with just really keys and percussion. Jimmy liked it straight away, spent a couple of days on it and sent me back the vocal. All the hooks were there I just had to figure out an arrangement and build the rest of the track around it. I was listening to a lot of pop/rnb at the time so that’s probably where the groove of the track came from. I love 80’s drums so that’s where the idea for the toms and beat game from. I tried to keep the track as minimal as possible so that the groove and vocal could sit perfectly together and compliment each other.“

2020 has been a busy year for the Leitrim-based producer, who has been hard at work during the Covid-19 lockdown. The release of his debut single ‘Hearts Don’t Break Alone’ in June featuring Brooklyn-based songstress Denitia was soon followed with a producer credit on Dublin native FiCat’s debut single ‘All My Love’. With plenty of projects and collaborations in the pipeline, its exciting times for one of the most in-demand producers on the Irish scene.