Digg Deep Release ‘Soak It Up’ 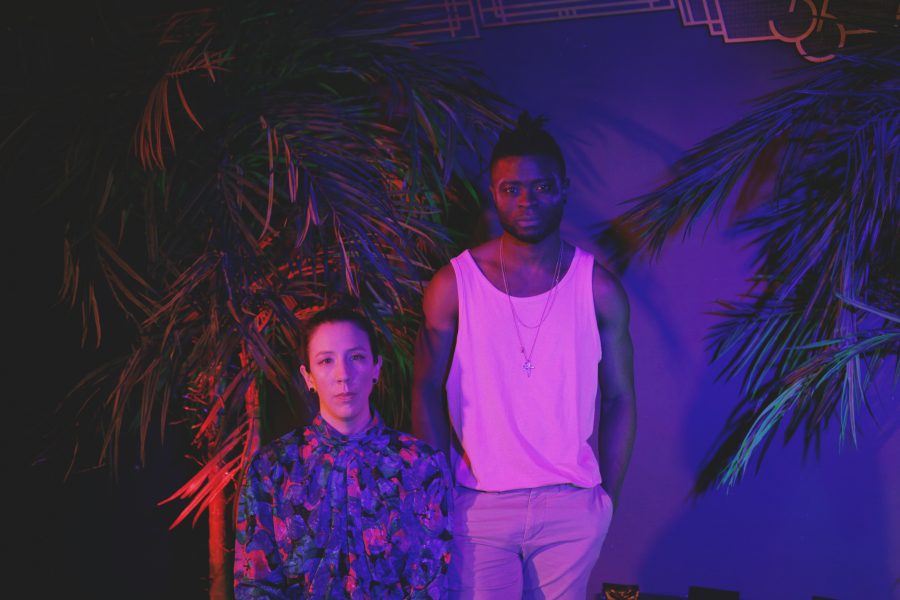 Dublin based Digg Deep release their second single ‘Soak It Up’ along with stunning choreography and hazy visuals of the accompanying music video.

‘Soak It Up’ is the second single from Dublin based Digg Deep which is the solo project of musician Julia Mahon. The new single is a tropical synth pop banger which draws influence from genres such as RnB, pop, groove/soul, and anything 70s/80s inspired.

With a swirling mix of lush synths and brass, crisp guitar, and catchy vocal melodies, ‘Soak It Up’ takes on a fresh original groove with chunks of experimental and noise elements, thirsty for an avant-garde pop sound.

Speaking on the song/video – which features hip hop dancers Jay Asolo and Tobi Omoteso – Julia says “I reached out to them (Jay & Tobi) as they have such an openness to the free and emotional approach to pop/hip hop dancing. The video showcases some abstract takes on krumping, mixed with their own contemporary moves. It encapsulates a sense of freedom around one very emotional concept – the inability to please someone else.”

Since the debut single ‘Before We Were Born’, Digg Deep has evolved their live set into an exciting, multi-instrumental performance.

Tickets are available on Eventbrite now for €10.