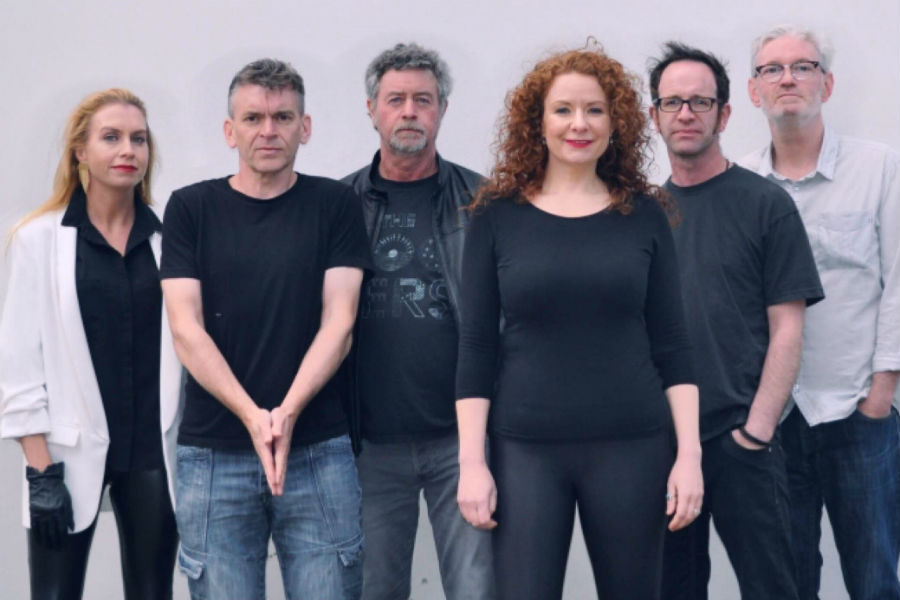 “The only certain thing…in this post-Brexit world, is that we’ll always be rocking, making music, rising to the challenges that living along the Border throws at us, it’s part of our DNA at this stage…” states Denis Kelly, guitarist and songwriter with Donegal’s Don’t Fear The Natives.

“We always wanted to progress into a band again, our songs need the dynamics that you get from rehearsing as a group and playing live”, explains Kelly, adding “it was completely natural for us to move forward with an enhanced line up, and we feel as if we’re making momentum all the time, it’s very exciting!”

Along with singer Claire McDaid, the duo will be looking to move onwards from supporting the likes of Feeder, and a headline acoustic appearance at Vantastival, with the first Don’t Fear The Natives offering; their ‘Stupid Heart E.P.’, released 28th July.

From lead track Stupid Heart; an anthem for broken hearts, McDaid’s soaring vocals wrapped in a maelstrom of spiralling guitars that My Bloody Valentine would be proud of, the E.P. finds Don’t Fear The Natives exploring the vulnerabilities of relationships, the heartaches, and sometimes those small victories in between.

The E.P. showcases their differing styles, from full on alt-rock, to a lingering, late-night sound, somewhere between Spiritualized and The Beatles’ Rubber Soul, with tracks already featured on BBC Electric Mainline, Across The Line and iRadio in advance of its release.