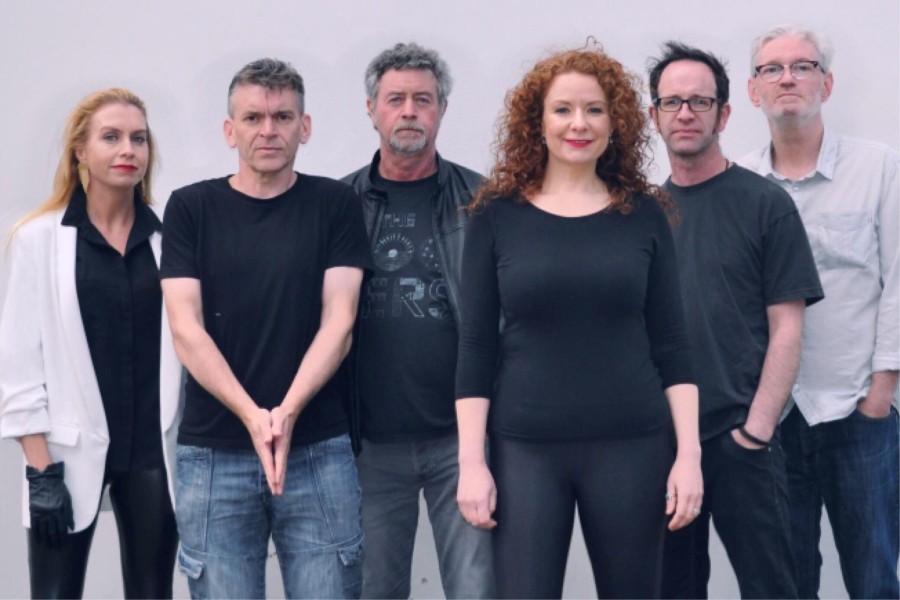 From Buncrana, Co. Donegal, Don’t Fear The Natives are a six-piece alt-rock outfit around the nucleus of singer Claire McDaid and guitarist/songwriter Denis Kelly. After a much publicised gig with Welsh giants Feeder, their debut 4-track offering ‘Stupid Heart’ romped into the iTunes Top 20 on the day of its release.

On the verge of their second release ‘Catch A Wave’, a punchy, ‘sound of the summer’ stomper, they’ll be looking to follow up the success of their debut, the Stupid Heart EP as singer Claire McDaid explains.

“‘Stupid Heart’ has done really well for us, iTunes Top 20, airplay nationally and globally, radio sessions, Single of the Week on loads of Irish stations, and great reviews from the likes of Joe.ie, where the video was the most views for a new Irish band…!”

After a busy summer of gigs in 2019, including a Firestone Stage headline slot at Vantastival, the band encamped into the studio to start pre-production on the songs that will become their debut album. The new single ‘Catch A Wave’ came out of those sessions.

“We’re really excited for the new songs, they’re an extension of what came before with the EP. We love to rock it out, but there’s an edgier, occasionally delicate side that we love exploring, the vulnerabilities of relationships, the heartaches, and sometimes those small victories in between.“

Their debut ‘Stupid Heart’ is still picking up considerable airplay across radio in the UK, Canada, US and Australia. Tracks from the EP also feature regularly on shows dedicated to new emerging Irish artists across local and regional radio, college and specialist programmes.