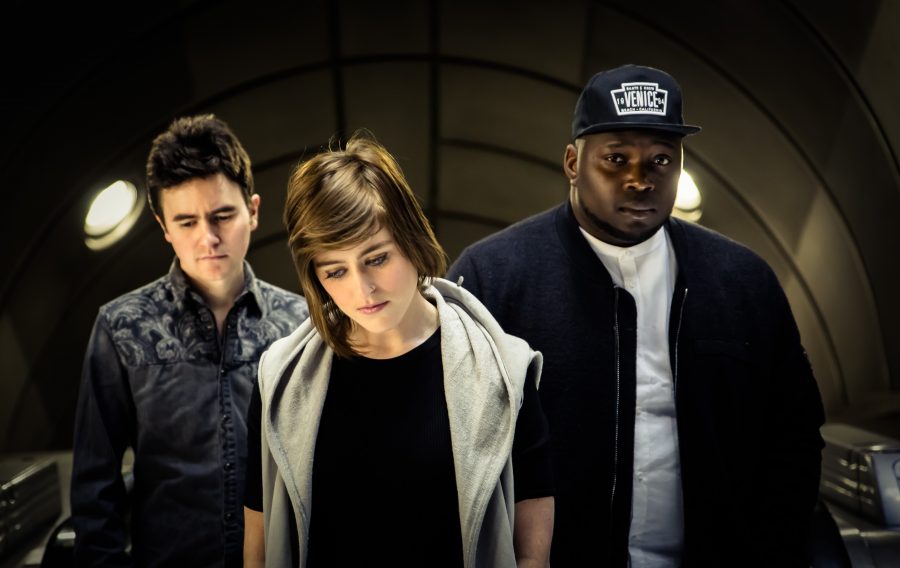 In the first of a string of singles lined up for this year, Dreaming of Jupiter bring us their debut offering of 2018, from their upcoming EP, in the shape of ‘Let Me Down’. The Dublin trio have been playing together since late 2016 when they burst onto the scene with a packed out single/video launch for ‘Light of My Life’ in Dublin’s Whelan’s. This was followed by several acclaimed live performances at a string of festivals and gigs including Castlepalooza, Sunflower Fest and Sea Sessions among others and even playing as far afield as Madrid for SOFAR Sounds. The band finished up last year with a private live recorded show for their fans in Dublin’s ‘Windmill Lane Studios’, this made for a great finale to the year, and has ensured that Dreaming of Jupiter are a musical force to be reckoned with going forward into 2018.

Their sound incorporates a number of different influences from Electropop to Funk, RnB and Trip Hop in such a cohesive way it feels as though they have created a genre all of their own. It’s groovy, it’s atmospheric, it’s soulful and it’s different.

Having just returned from their first UK tour in Jan 2018, being featured on the critically acclaimed RTE series ‘Striking Out’ and hit the ground running with a packed out show in Dublin’s Button Factory, the band are eager to get their new material out into the ether. ‘Let Me Down’ kicks off with some almost jazzy synth beats and is a fusion of Funk, Jazz, R&B and Electropop. Reminiscent of 90’s R&B and featuring their now trademark groovy baselines, this is a laid back track featuring some rap vibes from Zoë, exploring the feelings left behind after a whirlwind and fiery romance has cooled down. This single demonstrates a massive development and maturity of their sound and is a sign of things to come from the band – constantly evolving but staying true to the elements that make them special.

With its catchy yet sophisticated sound, ‘Let Me Down’ is one for fans of MØ, Jessie Ware, Charli XCX and Snake Hips, and is a very strong start to DOJ’s much anticipated debut EP.

HOT PRESS : ’ Dublin ambi-electro 3 piece Dreaming of Jupiter, have exploded in a way most bands can only dream of in such a short space of time – and it is very clear to see why. ’