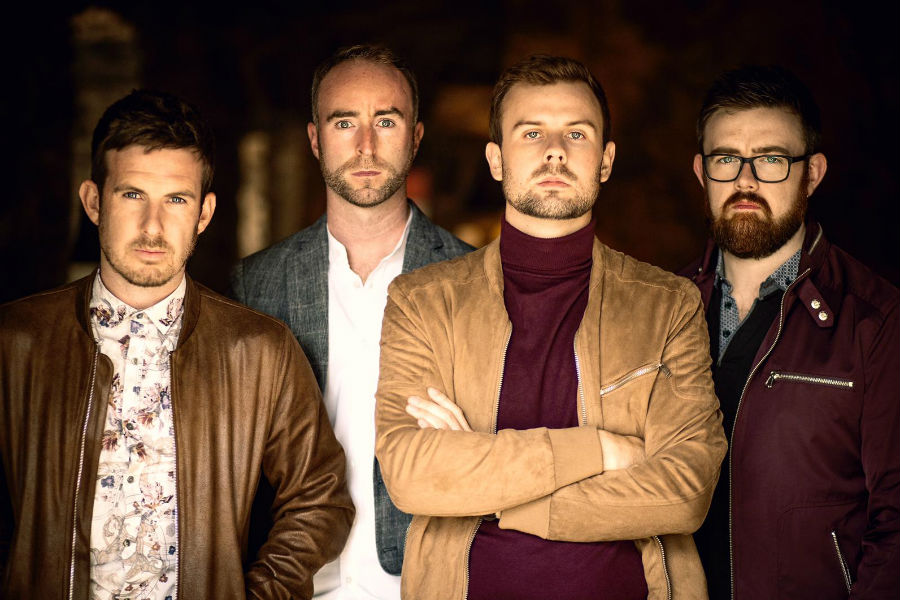 Following on from their sold out show at Tradfest 2020, Drops of Green start their 2020 album campaign with a new single, ‘On The Carousel’.

Hailing from Laois, Kilkenny and Waterford and rooted in the folk and traditional movement, this band have a uniquely accessible sound and a live energy that is unparalleled.

‘On The Carousel’ is the first single from their forthcoming album ‘On The Carousal’, due for release this summer.

Produced by Martin Quinn of JAM Studios, Kells, County Meath with additional strings by Rob Larkin, ‘On The Carousel’ is positive proof of this group’s dynamism.

The accompanying video was produced by Bearfoot Productions and features the talented thespian Brendan Corcoran in his debut music video performance.

After the formation of the group in 2014, The band have went on to play all over the world including several tours of the USA preforming in Colorado, New Mexico, Maine, Chicago and Las Vegas to name but a few, along with a six month resident show in Disney World Florida.

With four sold out shows at this years Temple Bar Tradfest and tours already confirmed in Ireland, Germany, Holland and Italy, 2020 looks like a very exciting year for Drops of Green!