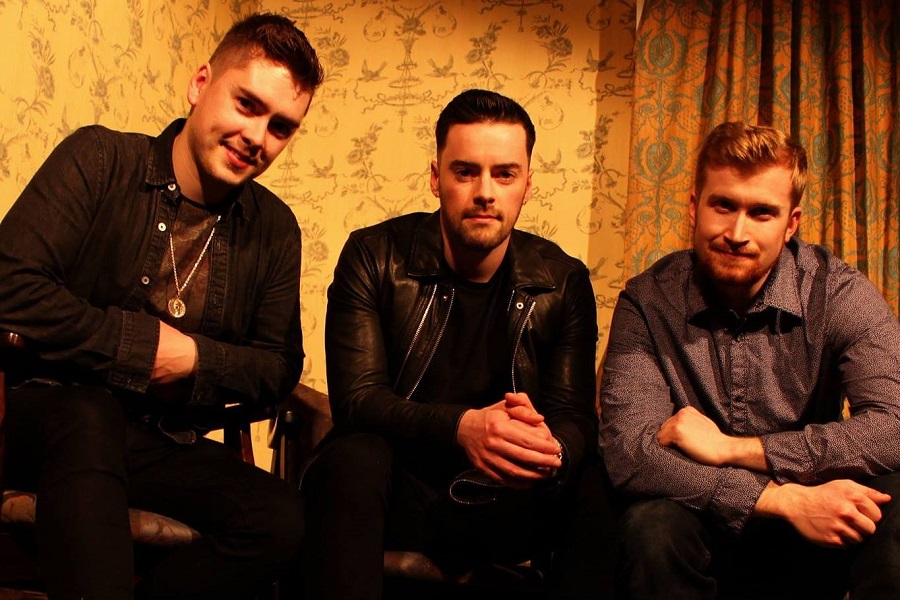 Irish duo Oh Bryan comprised of Stephen O’Brien (drums,bass,vocals,guitar) and Shane Power (guitar) release their debut EP “Rewind” on August 11th 2017 upstairs in Whelan’s. The Dublin based band’s EP comprises a sound that is guitar driven with an alternative rock feel. They are fronted by Kilkenny native Stephen O’Brien, a multi-instrumentalist playing drums, bass, guitars and vocals on the EP and principal songwriter for the band with Shane Power looking after lead guitar playing.

Stephen started the project back in December where he recorded all the instruments and vocals on their first single “Rewind” in his Dad’s attic over the Christmas holidays of 2016. Stephens brother, Keith O’Brien from the Irish pop band Seo Linn helped engineer the recording sessions and was very influential in the vocal recording.

The duo will release their next three tracks along with the previous two which will make up their debut EP “Rewind”. This will be showcased upstairs in Whelan’s on August 11th 2017. The first single “Rewind” has that alternative rock vibe similar to that of Feeder or Catfish and The Bottlemen. Their third single “The Rain” will be released in the coming days on Spotify with a music video to follow.

Their debut headline show Upstairs in Whelan’s 11th of August is only around the corner. Click here for Tickets (€7 online,€10 door).

This will see Thomas Gibbons joining on drums and Billy Campbell on bass (previously Lost In Flight). With a busy string of gigs to follow their headline on 11th of August is going to be a great night of rock music and their first headline show to date.