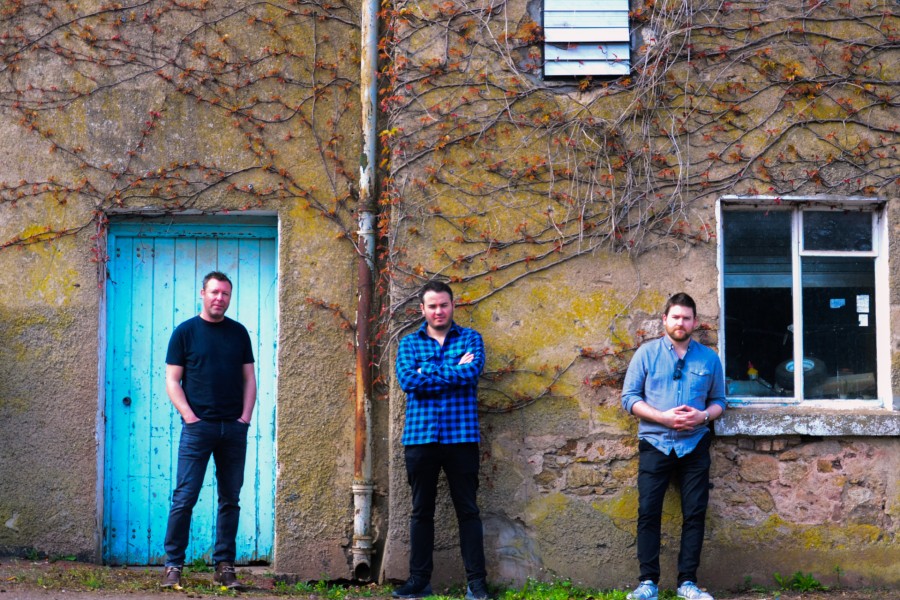 Dublin-based indie rock band Lavelle are this week announcing the release of their latest single ‘For You I Will’ on all digital platforms.

The new release off their forthcoming album, ‘For You I Will’ has a mournful melody underpinned by clean guitar and piano tracks over a prominent dynamic bass line. The melancholy lyrics throughout the verses are offset by a bright and hopeful chorus, with the track building to an explosive climax.

Together since 2014, three-piece Lavelle have spent the past two years in and out of Dublin’s Camden Recording Studios working on their debut album ‘Stem The Flow’ (scheduled for release in the autumn) with veteran Irish producer and sound engineer Conor Brady.

The band’s four-track EP ‘Feel Like I Do’ was released in April 2017, followed last year by ‘Something New’ – their first single off the album. Most recently they released the mellow harmonic track ‘In The Light’ and heavy rock tune ‘Moving To The Sea’.

Commenting on the theme of their latest release, Lavelle’s lead singer and songwriter John Ryan said: “The song came about from a simple email I received from a friend a couple of years ago. In reply to my ‘Happy Christmas’ they said, ‘I will for you’. Those four words sat with me awhile and I spent my Christmas that year trying to figure out the song and where it would go. It was hard enough to write but it turned out to be one of the easiest songs for us to record.”

‘For You I Will’ is available on all digital platforms from Friday, 28th August.