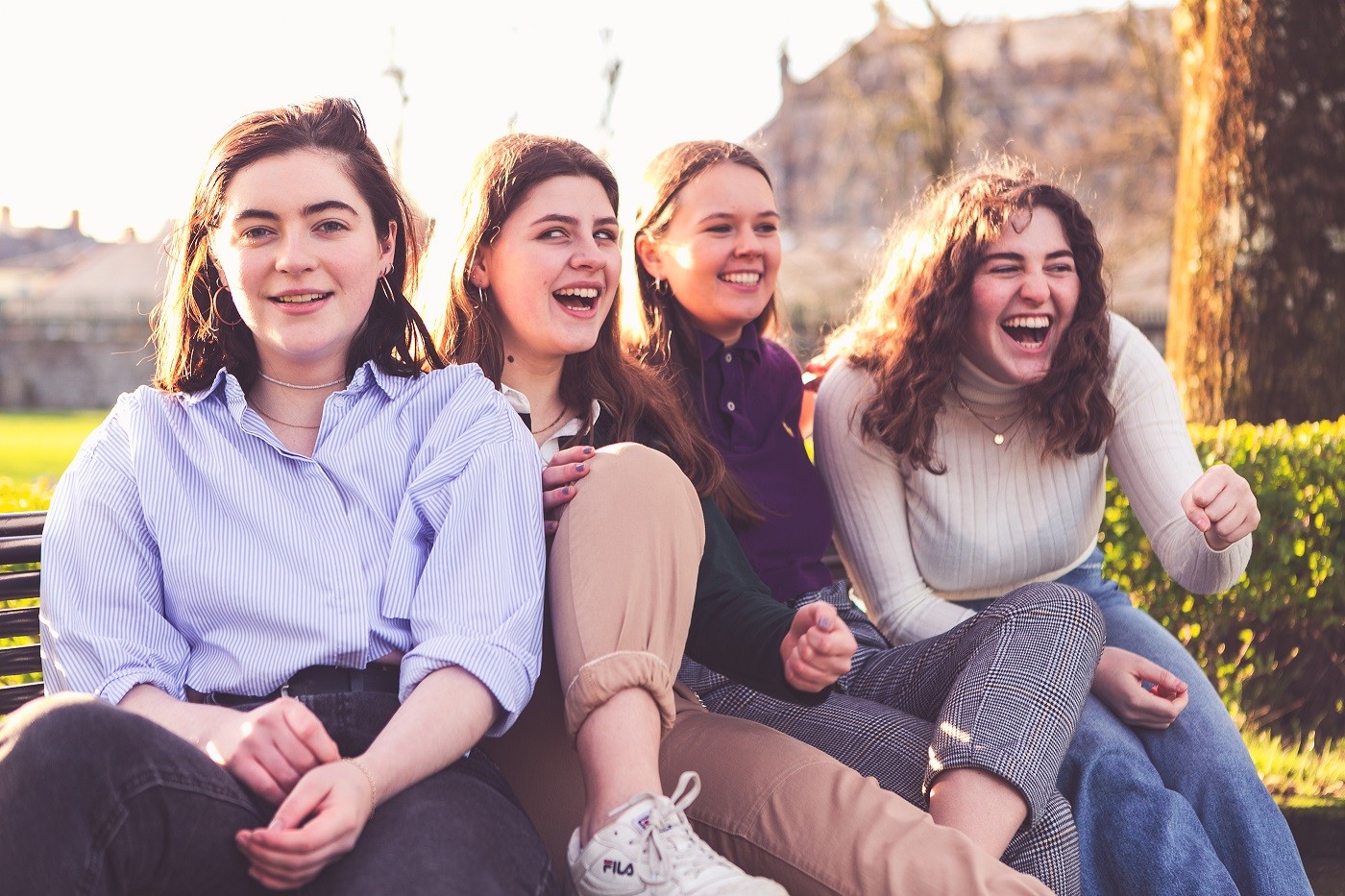 The four-piece are as comfortable swaying to the soft and pensive ‘Rosalee’ as they are screaming in their funky ear-worm ‘Birds Of Paradise’. Their most recent releases, ‘Pretty Woman’ and ‘MayDay’ were debuted on a sold out Irish tour with Junior Brother.

An Irish Times “Artist of the Week”, and an Other Voices “Listener’s Choice” winner, PowPig have also supported beloved Irish acts such as Pillow Queens, Whenyoung, and Girlband for two nights in Vicar Street. The girls ended 2019 with a sold out headline in Limerick City and The Irish Times announced PowPig as one of the Top 50 People to Watch in 2020.