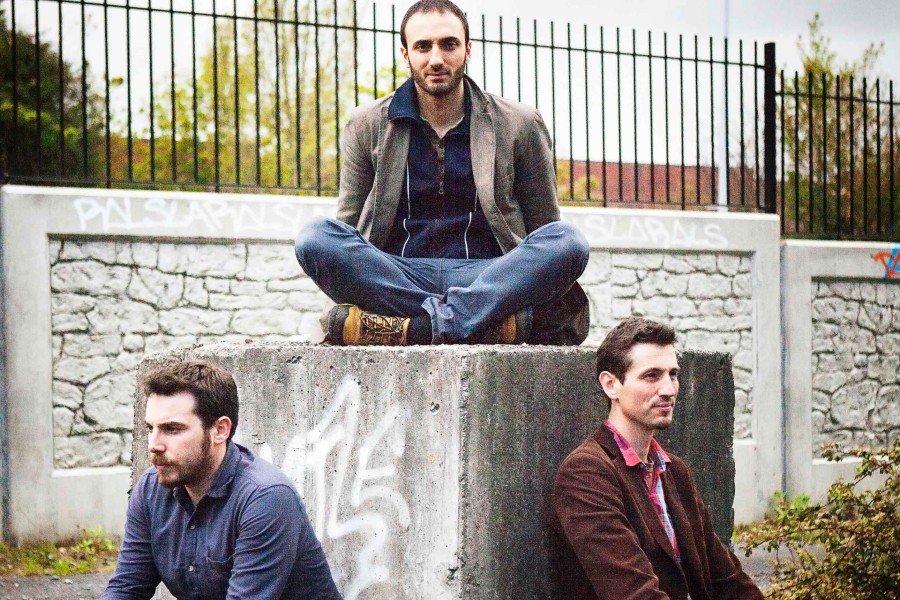 As individual artists, the three members of the Dublin based jazz trio F-JoB (now identifying as Origin Story) have been at the forefront of many artistically and commercially successful projects in creative Irish music over the last 20 years.

Pianist Greg Felton has played in groups led by Ireland’s most renowned jazz musicians, Ronan Guilfoyle and the late Louis Stewart. He was also commissioned to compose and perform a body of work for the RTÉ Living Music Festival in 2007 with the group White Rocket.

Bassist Cormac O’Brien is one of the most in-demand bass players in Ireland, holding the bass chair with the Dublin City Jazz Orchestra as well as leading his own groups and performing regularly with Irish jazz and folk singer Mary Coughlan. He worked regularly with the late Louis Stewart, as well as international luminaries Bobby Watson, Kit Downes, Ernie Watts and Cleveland Watkiss.

In 2016, after many years of collaboration and friendship, Greg Felton (piano), Cormac O’Brien (double-bass), and Matthew Jacobson (drums) began writing and performing as a trio. This was the birth of F-JoB.

Felton, Jacobson & OBrien quickly garnered national acclaim, with The Irish Times proclaiming them “one of the freshest voices in Irish jazz and a must-hear for anyone who wants to know where the piano trio is headed in the 21st century.”

In 2018 they recorded and mixed their debut album, featuring original compositions from all three members, at The Meadow in Co. Wicklow with Rian Trench (Lankum). The resulting record embodied the group’s founding in the jazz tradition, their interest in groove, their affection for free improvisation, as well as their propensity for provocative rhythms. Influences for this record included Ornette Coleman, Craig Taborn, and Deerhoof.

After much deliberation, a tactical name change has been decided upon. The similarities amongst the trio members’ social, geographical and musical upbringing, now gives rise to Origin Story.

Origin Story’s music is informed by the member’s shared experiences and results in provocative and interactive writing and playing, equally influenced by the origins of the jazz tradition and contemporary innovations.

Origin Story are delighted to announce that they will be independently releasing their second album, ‘Good Friday’, coming October 15th 2020. Pre-order the album on digital or CD from Bandcamp: http://originstorymusic.bandcamp.com/album/good-friday

Enjoy the first taster from the album, the title track, performed live at Soundcasters Studio, Dublin.