Dublin Singer Songwriter BABA Appears on 2nd Edition of ‘100% Her’ 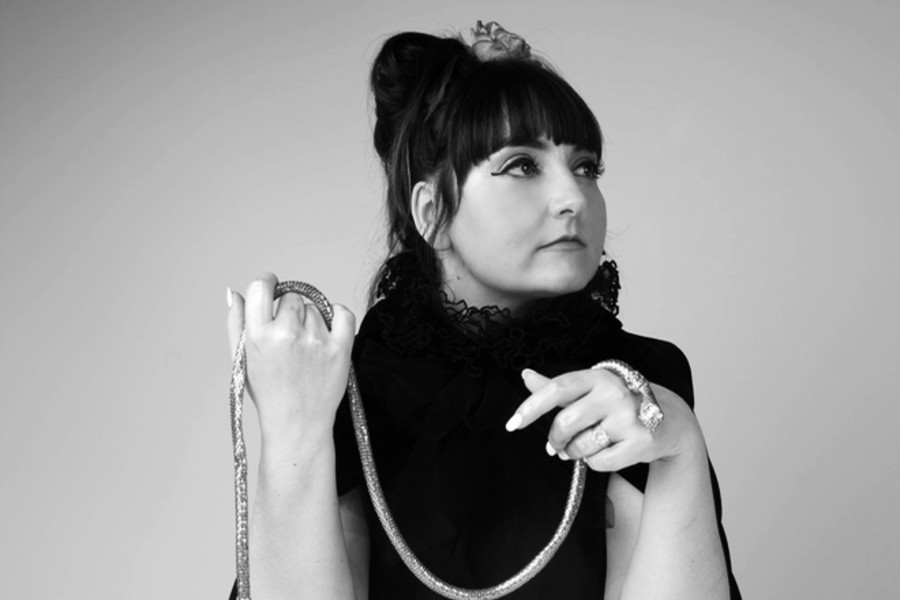 Dublin singer-songwriter has BABA announced that her track ‘I, Defy’ is to be included on the 2nd edition of ‘100% Her’ by Universal Production Music.

The album which is set for release on International Women’s Day (8th March 2021) will showcase contemporary songs written exclusively by women.

10 tracks, 9 artists all of which were composed, mixed and mastered by women making it once again 100% HER! The album was Mixed by Olga Fitzroy and Mastered by Katie Tavini.

The ongoing project underscores Universal Production Music’s focus on working to increase the number of women in production music and champions the huge contributions made by women the industry.

‘I Defy’ is the second single from Dublin singer-songwriter Siobhan Lynch a.k.a Baba which she released in 2018, it’s pro-woman, pro-choice, pro-equality and pro-doing what the hell you feel like as long as you aren’t hurting anybody. Baba is the only Irish artist to be featured on this album.

Baba says ‘I am really excited to be part of this project alongside such strong female artists. In a year that has highlighted just how much work still needs to be done in diversifying the music industry, this album is the perfect antidote.’

‘100% HER: Contemporary Popular Songs’ will be released on the Universal Production Music Atmosphere label and will be available for licensing: https://www.universalproductionmusic.com/en-gb/campaigns/100her-she-said-so.

The album will be available to listen on Spotify, Apple Music, etc. from March 8 2021.

Please find more information on the 100% Her initiative here