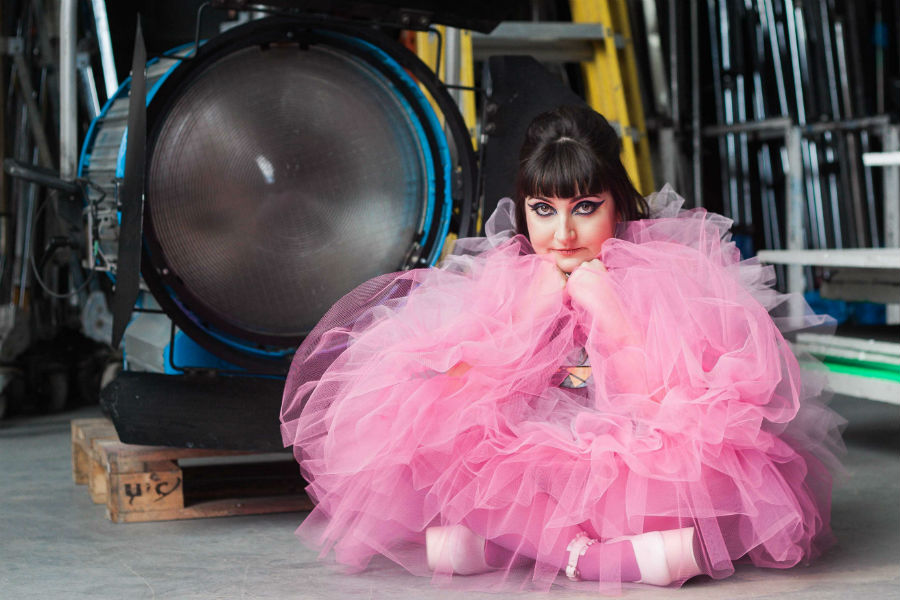 ‘I Defy’ is the second single from Dublin singer-songwriter Baba and it’s pro-woman, pro-choice, pro-equality and pro-doing what the hell you feel like as long as you aren’t hurting anybody.

Following on from her gentle debut single ‘Empty Arms’, Siobhan Lynch is back and she’s packing a punch in the shape of ‘I Defy’, a fiery pop song that challenges traditional gender roles. ‘I Defy’ is a response to a man in a pub who told Lynch that any woman who has a one night stand ‘is a slut’ and ‘deserves everything she gets’. Shocked that anyone could still think like this, Lynch wrote the chorus on her way home from the pub and by the next day, the rest of the song’s mission statement was complete. Produced by Gavin Glass, there’s a sense of well-timed urgency to ‘I Defy’. Using religious imagery and poetic flair, Lynch has penned a song that reflects the conversation that women are having across the world.

“The lyrics touch on everything that I feared growing up as a girl and that now –  to some extent – still fear as an adult. Not being good enough, pretty enough, slim enough, clever enough,” she says and in a time that requires strength and that wonderful thing called sense, Baba’s ‘I Defy’ becomes a protest song.

‘I Defy’ was written by Siobhan Lynch and produced by Gavin Glass in Orphan Studios, Dublin 8.  You can pre-order ‘I Defy’ on iTunes and Spotify from May 1st.

The ‘I Defy’ single and video launch will take place on May 10th in The Grand Social.