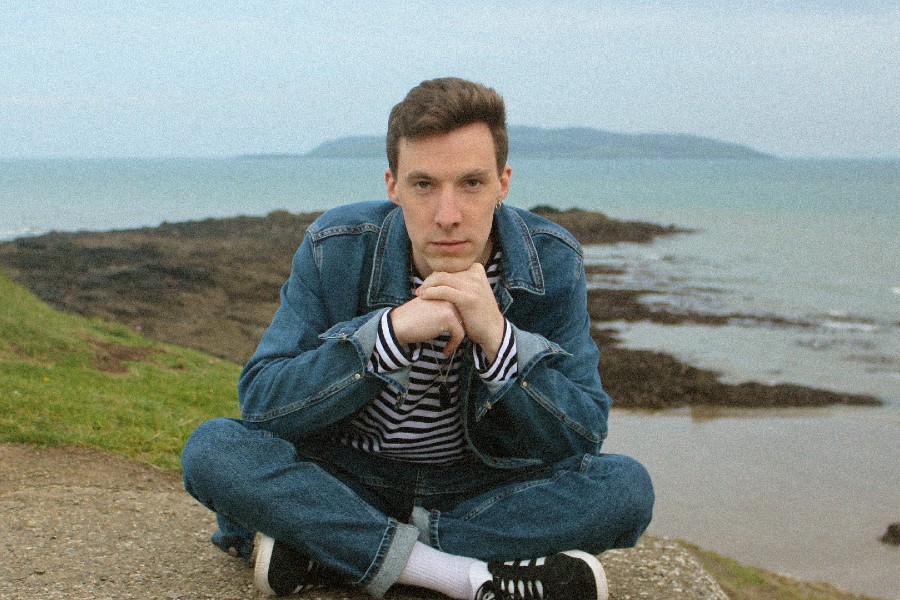 Having gained BBC airplay, 100k Spotify streams, and over a million views on TikTok, Dublin’s Four Nights follows up his well received debuts with ‘Grow So Cold’, out now.

The music of Dublin-based Four Nights (byname of Tommy Buckley) has all of the hallmarks of 80’s pop, and takes influence from the likes of The 1975, LANY, and Nightly. Big soundscapes, splashy snares, and dreamy vocals are masterfully produced by Diffusion Lab’s Marcin Ciszczon.

With ‘Grow So Cold’, Four Nights takes his 80’s infused pop to a darker place lyrically and tonally, whilst remaining snappy and assertive. It was written in the height of Irish lockdown back in April, after Tommy was forced to abandon a year’s worth of travel in Asia due to the pandemic.

“This was the first song I wrote during lockdown that I loved musically,” says Tommy. “The whole thing came very quickly. Similar to my first two, the song’s subject matter is straightforward and unambiguous. It’s about a relationship on thin ice and close to its end. The protagonist is reflecting on the lack of effort being invested, and how they can’t remember the moment, or moments, when things started to go bad.“