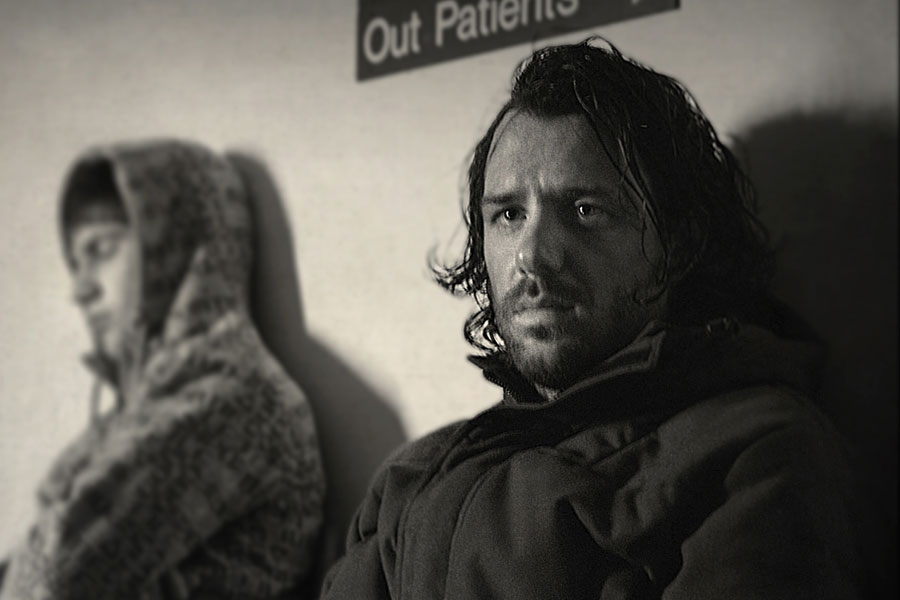 As a follow up to his widely acclaimed second album ‘Wabi-Sabi Soul’ and world-premiere Headphone concert & 3D Cinema Listening event, DYLAN TIGHE will play a full band show in THE GRAND SOCIAL Dublin on Saturday July 23rd – tickets e10 include a free copy of the album are on sale now.  In early July, Dylan will release the follow up to the first single ‘On My knees’.

Described by The Sunday Times as “an exquisite songwriter” and by The Irish Times as having “done us all a service by framing reflective music with remarkable eloquence”, Dublin musician and actor DYLAN TIGHE will continue sharing the music and words crafted on ‘Wabi-Sabi Soul’ with a busy season of shows and events – on Thursday 30th June Dylan invites fans to ‘WHY I’M SINGING THIS SONG’, an intimate evening with journalist SIOBHAN KANE (Irish Times) of conversation, interspersed with live song at BOOKS UPSTAIRS, D’Olier Street Dublin 2.  Together they will explore the lyrics of Dylan’s recently released album ‘Wabi-Sabi Soul’, the relationship between music and words, and songwriting as a literary art.  Tickets e7 include a free album.

Later in the summer, Dylan will perform his music at concerts in Spain and in October he will touch down in London’s William Morris Gallery.  As an ACTOR he has a busy season ahead, acting in the theatre show ‘Chekhov’s First Play’ in Estonia and The Netherlands and rehearsing for a new upcoming show with Pan Pan Theatre Company.  Full details on all Dylan’s upcoming events: facebook.com/dylantighemusic