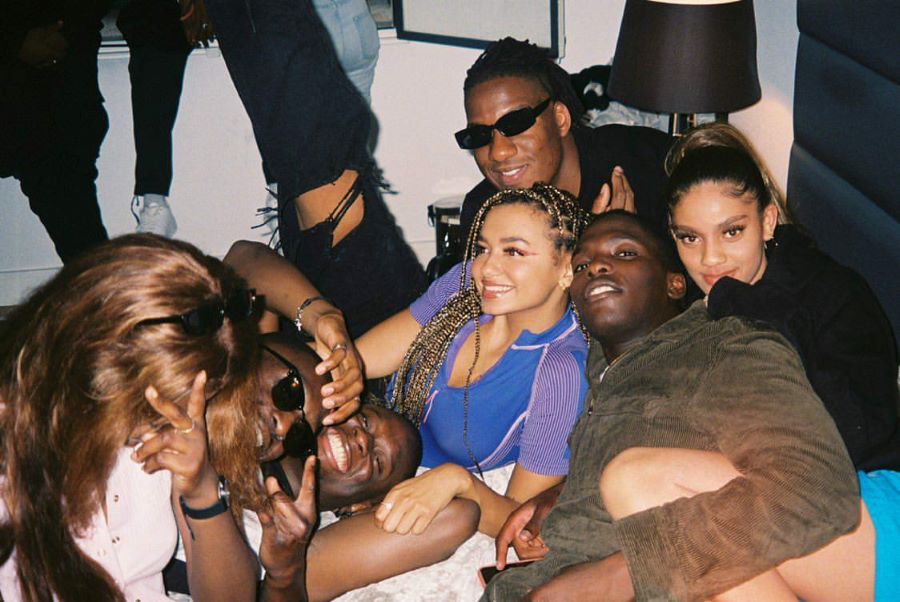 Following the release of ‘Zone Out’, a modern-day RnB classic, R3D and Foxy Baba link up again to create a moment in time in the form of ‘The Party Pack’. The collaborative effort comes as a nostalgic two-track experience with track one ‘Where We Bout To Eat At?’ being a scandalous tale about toxic relationships and fortune hunters. Track two ‘The Vibes’ is the ultimate party anthem served up with braggadocious bars and an uptempo baseline.

‘The Party Pack’ is a glimmer of hope for better times coming, R3D commented, “this project is a taste of what will be like after lockdown, we hope to celebrate life and live it to the fullest. Expect 5min 14 seconds of enjoyment, a short snippet of what it’s like to party at R3D’s House.” Executively produced by Lord Waverton, their first single ‘The Vibes’ premiered on BBC 1Xtra via Target’s Touch Down a segment in the show where he explored the best talent in different locations. Whilst in Dublin he shared the record which then was added to the show’s playlist for the next 7 days.

For those who may not know R3D is known widely for his energy-filled sets as Tebi Rex’s DJ, he has produced for the group alongside performing with the group across venues and large festival stages. Namely Longitude, Electric Picnic, Other Voices, SXSW, Brighton’s Great Escape (2018), BBC Northern Irelands I Lar an Aonaigh series. After years spent cultivating his unique sound in his own home studio and cultivating the culture of Ireland urban scene through R3D’s House events, he is geared up and ready to deliver music for all to enjoy.

His collaborator Foxy Baba is a Dublin based singer/songwriter with Nigerian roots, he makes cinematic and heartfelt music suited for lively animation. His musical journey began in 2019 when he discovered his voice through sessions with friends. His debut project arrived in March titled ‘Oluwa is involved’, since then he has been working with Lucan based producer Moyo on some music arriving later this year. Expect big things from Foxy Baba and his friends at Chamomile Records.