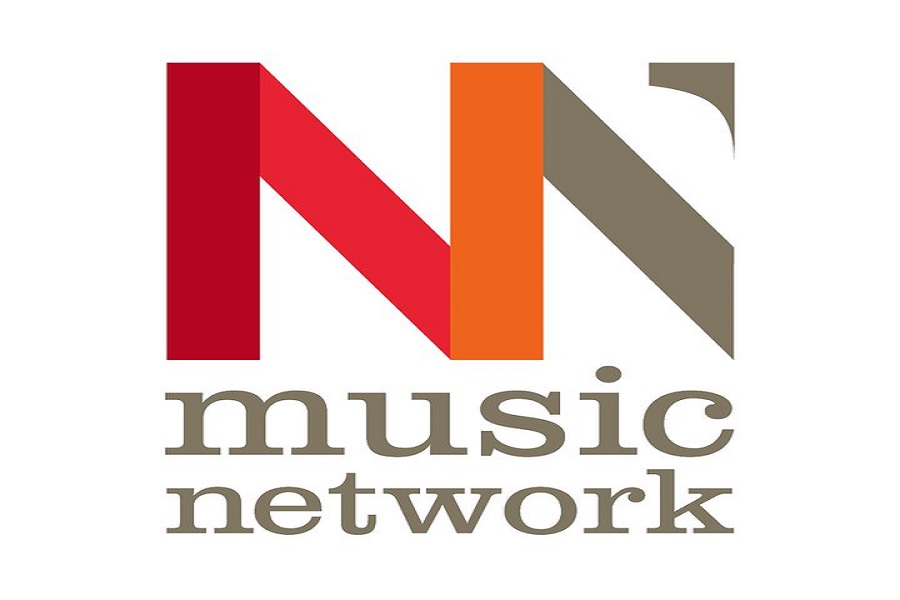 The Music Capital Scheme, supported by the Department of Arts, Heritage, Regional, Rural and Gaeltacht Affairs and managed by Music Network, comprises two distinct awards that provide funding for the purchase of musical instruments to both non-professional performing groups and to professional musicians.

Minister for Arts, Heritage, Regional, Rural and Gaeltacht Affairs Heather Humphreys TD said: “The Music Capital Scheme is a fantastic initiative which literally puts instruments in the hands of both experienced and aspiring musicians. It has benefited thousands of people across the country since it was set up in 2008. We know that encouraging participation in the arts, such as learning to play a musical instrument, is very beneficial for our young people, and the Music Capital Scheme is one of the ways in which my Department aims to make that easier. I am very pleased to be able to support the Scheme again this year and I wish all of the musicians benefitting all the very best with their future endeavours.”

Commenting on the announcement, Music Network CEO Sharon Rollston said: “As the number of people making music in Ireland is increasing, due by a large degree to the exceptional work of Music Generation among others, there is and will continue to be an increased demand for access to instruments to enable musicians to flourish. The Music Capital Scheme is a key resource nationally and is central to Music Network’s ambition to establish a National Music Instrument Fund to ensure that no musician is prevented from reaching their full potential. We are indebted to the Department of Arts, Heritage, Regional, Rural and Gaeltacht Affairs for its vision and its continued support in addressing this need.”

The Music Capital Scheme was established by The Arts Council, The IRMA Trust and Music Network in 2008 as an action-research initiative designed to provide support for the purchase of musical instruments. In response to the success of the initial pilot scheme, funding has been made available since 2011 by the Department of Arts, Heritage, Regional, Rural and Gaeltacht Affairs.

The Music Capital Scheme has funded 227 musicians, groups and organisations, benefitting up to 30,819 people throughout Ireland since its inception in 2008.

The Music Capital Scheme will open for applications on Wednesday 30th November 2016, with a deadline of 12 pm Thursday 26th January. Further information is available at www.musicnetwork.ie/musicians/funding/.