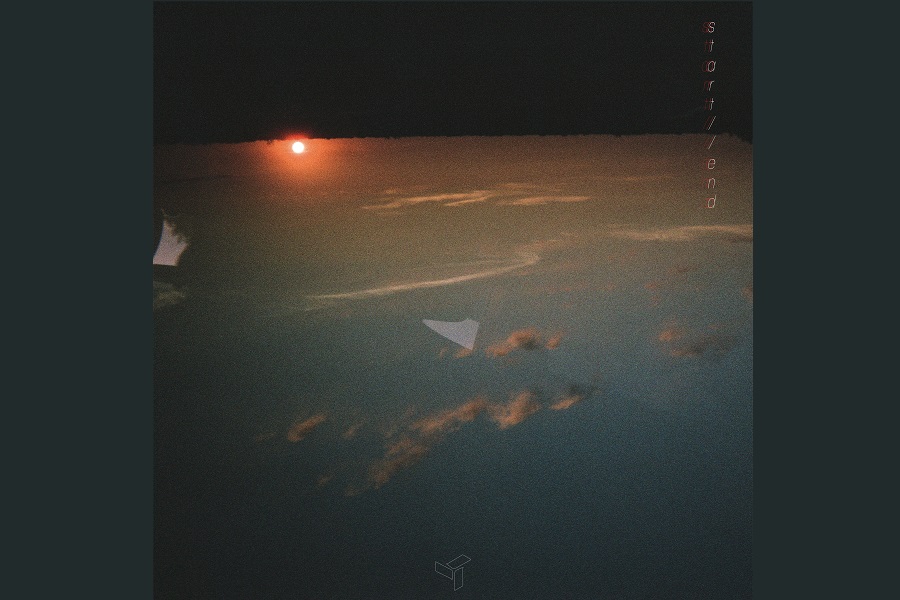 Ng directed, filmed and edited the video for “start//end,” which also premieres today. The video was shot in London, Tokyo, Seoul, Los Angeles, New York, Belgium and around his home in Dublin.

“I had this idea of a really densely packed visual for this song almost instantly, says Ng. “I really love cinema and visual art so I wanted to try my hand at creating something that was expressive but also had a similar latent energy to the music. After collating a ton of footage that I’ve accumulated over the past months, with the help of some friends, I set out to shoot the remaining set-pieces I had in mind.”

“start//end” is the first new music from EDEN since the release of his breakthrough 2016 EP ‘i think you think too much of me’, which found him channeling his passion for innovation into a guitar-heavy take on electronic pop. The lead single “sex” won praise from the likes of Lorde and was hailed by Consequence of Sound as a “vulnerable synth-tinted pop track that’s about so much more than what’s happening between the sheets,” while Pigeons & Planes called “drugs” “another strong showing from this emerging talent.” The four main tracks on ‘i think you think too much of me’ have racked up over 50 million streams on Spotify while the EP hit #1 on iTunes Alternative Charts, and #2 on Billboard’s Heatseeker chart. From the bedroom of his childhood home, Ng initially began to cultivate a large online following and in August 2015, made his EP debut with ‘End Credits’. Despite making zero effort to promote it, he soon found the EP gaining major attention — ultimately amassing more than 120 million streams as well as selling out his first U.S. headline tour. EDEN spent the summer performing at major U.S. music festivals including Governors Ball, Bonnaroo, and Firefly as well as the Reading and Leeds festivals in the UK and Fuji Rock in Japan.

“…there’s a secret depth to his sound that’s belied by the simplistic titles.” Billboard

“With massive pop electronic production and emotive vocals, “drugs” is another strong showing from this emerging talent, and the cinematic video does it justice.” Pigeons and Planes

“[sex] is a vulnerable synth-tinted pop track that’s about so much more than what’s happening between the sheets.” Consequence of Sound

“EDEN’s big, triumphant, Lorde-approved “sex” is a song you need in your life.” Buzzfeed