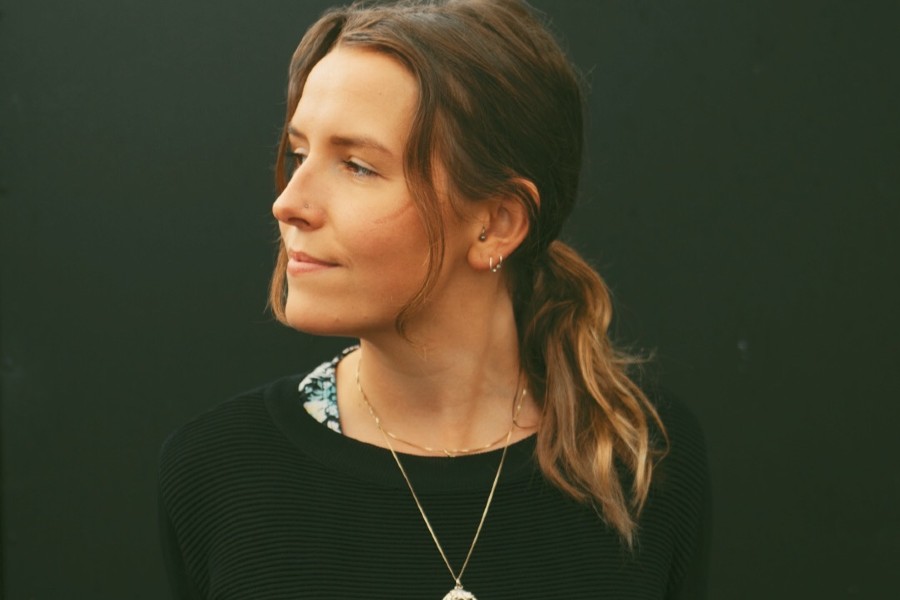 Edwina van Kuyk is a Limerick born Irish/Dutch songwriter & artist. An alumni of BIMM Dublin, she uses her soulful vocal and love of storytelling to create captivating original performances. Edwina previously performed as a backing vocalist for Dublin grunge/disco band, Munky before performing solo with her own work and has supported artists such as Little Hours and Scott Williamson. Named ‘Best Newcomer’ by The Circle Sessions in 2019, Edwina has gigged in numerous venues (Whelans, The Button Factory, Pepper Canister, The Ruby Sessions) and festivals (Electric Picnic, Longitude, Knockanstocken). Her debut release is due out on 30th October 2020.

‘Hurt For Me’ is Edwina van Kuyk’s debut single set to be released on Friday, October 30th.  This pop-soul acoustic track features Edwina’s soulful vocals and rich harmonies accompanied by piano and cello. The song was composed and arranged by Edwina during the lockdown period of the pandemic and recorded in a collaborative process between New Zealand, Ireland and The UK.

50% of the proceeds of the track from 2020 will go directly to MASI (The Movement of Asylum Seekers in Ireland).

“I find myself feeling helpless much of the time because of what is going on in the world right now. I want to help bring awareness and raise funds for charities such as MASI which are providing support to those in direct provision. However big or small, I would like to contribute.” – Edwina van Kuyk