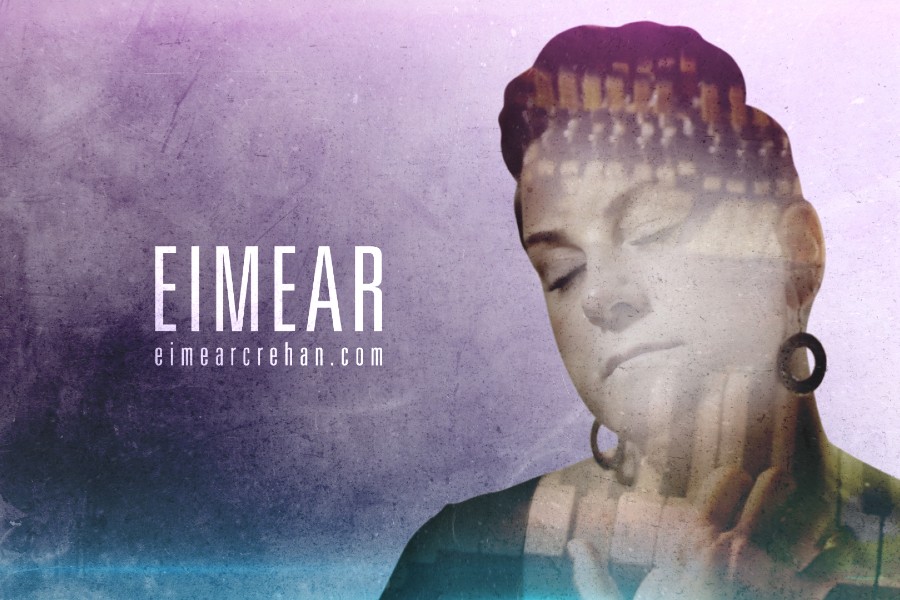 After years of singing funk and rock, and performing at Electric Picnic, Oxegen , Eimear went on to release a solo album ‘SCARS’ in Nov 2018. Since then she has been touring full-time, supporting and dueting with artists like Jack L and Mary Coughlan . Last summer she played 28 dates in August alone! This year, she was due to tour with Jack L throughout April playing Galway (Roisin Dubh), Cork (Coughlans and Crane Lane) and Dublin (Whelans), before the country went on lockdown . Her album launch in Sugar Club is scheduled for Oct 9 but like everyone, unsure of plans for the rest of the year.

Enough is the first single from her second album, and it is a beautiful and haunting track. With beautiful instrumentation, powerful vocals and a deep message this song is so fitting for today’s world. Eimear’s voice carries lots of emotion and takes listeners on a journey. Eimear’s vocals have been compared to Adele, Alison Moyet, Cyndi Lauper and Mary Coughlan.

‘Enough’ is the first single from the forthcoming album ‘Pieces’ due for release in late 2020.