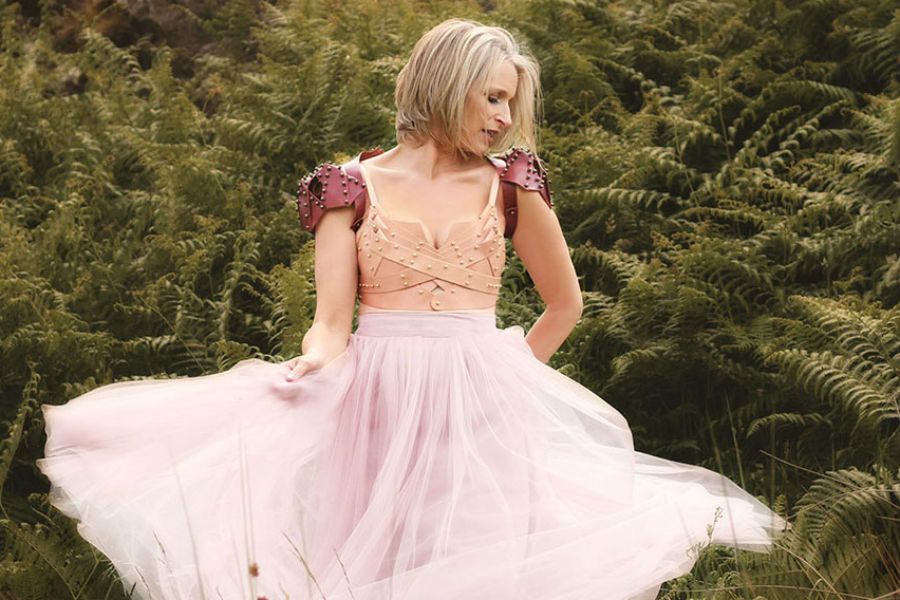 “With events such as the Eurovision Song Contest 2020 being cancelled, I thought we might remember some happier times, and I’ve therefore brought forward the release of my NEW VERSION of ‘The Voice’ with the RTE Concert Orchestra. Still Ireland’s most recent winning song, in it’s biggest most Epic form to date.

Why would I kick off my new album, of new music, with a song that I’ve been singing for more than two decades? ⁣ Because this song has been my gift. ⁣⁣

It has taken me to places that I could hardly dreamed, and singing it with the RTÉ Concert Orchestra is a thrilling and uplifting experience. A feeling that I have been enjoying for more than two decades, and continue to enjoy to this day! ⁣⁣

So I want to share that feeling with you. It’s is the first ever fully orchestral recording of this iconic song, and I love it! ⁣⁣ Yes, I have lots of new, lush and epic orchestral music on the way….. but let me remind you about this one first.⁣⁣

Think of it as a ‘Hello, remember me…. I’ve been wanting to do this for a while’ ⁣.

The thing is, after a long and winding road to parenthood, I decided to divide the precious hours in the day between my much longed-for children and LIVE performance.  Recording got kicked to the curb for a while. The past decade has not only been full of personal landmark performances (for HRH Queen Elizabeth 2, Pope Francis’ visit to Ireland, President Michael D Higgins inaugural state visit to Britain, HRH Prince Charles) but also a steady building up of loyal audiences, and annual return-bookings in national venues.

A loyal audience must be deeply respected. The two things that they mostly want from me are new music and not to leave the building without performing ‘The Voice’!

Hopefully I’ve answered an initial question; why this song? It’s a killer song. AND I love it. AND so does my loyal audience.  Here it is –  in it’s newest and most powerful form. I hope you’ll love it too.“

The Voice 2020 is taken from the forthcoming album ÉRIU.