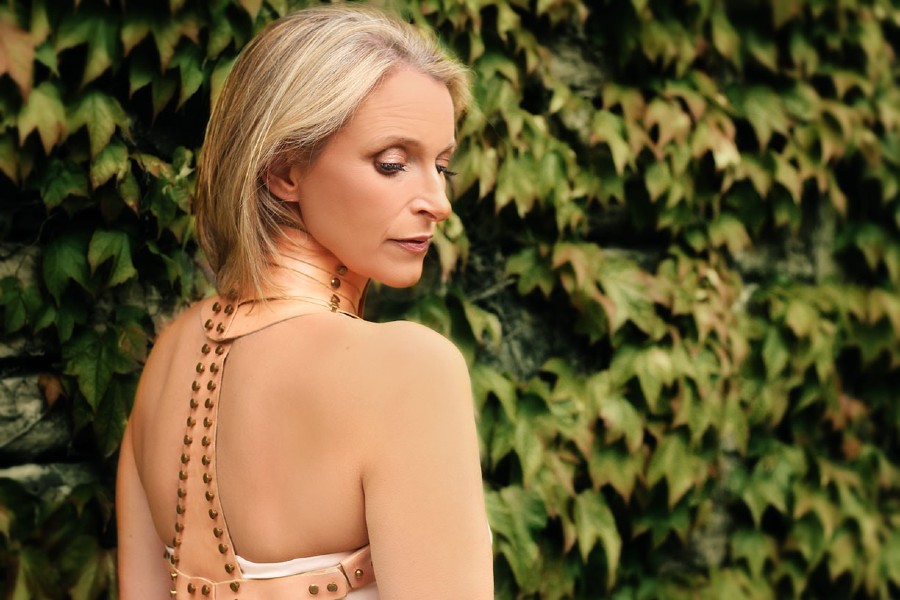 The esteemed Irish singer and Eurovision winner (The Voice 1996) has crafted a collection of orchestral songs, all Irish in origin, to include a brand new setting of Patrick Cassidy’s ‘Vide Cor Meum’. Retitled ‘Love Endless’ with a lyric in English by the renowned lyricist Brendan Graham (You Raise me Up) the much-loved aria is reimagined as a duet for voice and cello (Gerald Peregrine)

Quinn also collaborated with Graham to write ‘The Watchman’ an anthem for hope and solidarity for our times, this popular single with more than 20,000 streams in it’s first month of release.

More original compositions include ‘Jasmine Flower’ with the legendary fiddle player John Sheahan (The Dubliners) a song of yearning for home.

Other compositions include a song co-written with award-winning British composer Sarah Class, a rhythmic and powerful ode to Ireland called ‘Hibernia’ (the album’s next single with video to follow)

Eimear’s work with Belfast composer and musician Neil Martin also features with a striking setting of ‘Silent O Moyle’ for voice and cello (as featured in the Royal Albert Hall during President Higgin’s state visit to Britain). Martin also orchestrates ‘Crucán na bPáiste’ to include the stunning accordion playing of Máirtín O’Connor.

Other Irish language music includes an orchestral setting by Eimear of ‘An Raibh tu ar an gCarraig’.

Eimear’s collaboration with Brendan Graham continues with ‘Butterfly’ and the collection reaches a cadence with the first fully orchestrated recorded of ‘The Voice’.

The title ‘Ériu’ is the eponymous mother-goddess of Ireland, who gave her name to Éire (Ireland in Gaeilge). Eimear feels a deep spiritual connection with her motherland, and draws strength from standing on the shoulders of the powerful women gone before her.

“This collection of songs comes from my heart, with immense joy and gratitude, tracing the musical landscape that I have had the great fortune to gradually inhabit over my career so far. Crossing happily between folk and classical settings, I have found that both genres have organically combined in this space where I find myself the most genuine; singing Irish music in an orchestral setting.” – Eimear Quinn