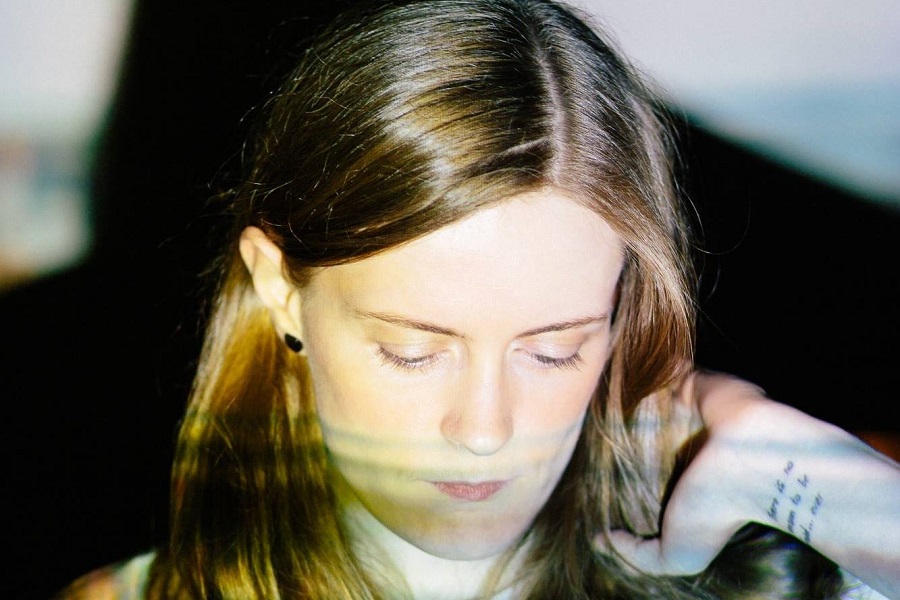 Since starting out as a solo performer in 2011, Irish artist Elaine Mai has been crafting a reputation for atmospheric and melodic electronic music. Her latest single ‘Enniscrone’, released in late 2016, is a drifting instrumental track. Her upcoming release sees her continue her exploration into remixing by reimagining Liza Flume’s track ‘Sheets’. It showcases her skill for lilting harmonies and storytelling through rhythm and repetition.

The video for the track was directed by Bob Gallagher who is well known for his award winning music videos for Girl Band. He also recently directed a powerful human rights campaign video for Transgender EU. His video for Elaine Mai’s remix of ‘Sheets’ compliments the intimacy of the track, depicting a moving portrayal of the disintegration of a relationship.

Elaine says ‘From the first time I heard Liza sing, I knew I wanted to work with her one day. I adored ‘Sheets’ when I heard it, and wanted to add another dimension to the vocal and emphasise the pain and loss in the track. I spoke to Bob about the possibility of doing a video and I was delighted when he came on board. He added another chapter to the story and all three of us are really happy with the end product, it’s something we’re very proud of’.

Bob recently directed a video for James Vincent McMorrow and is currently in Cuba making a short film under the mentorship of Werner Herzog. Liza has relocated to London and is currently back writing and recording with a full band, so expect more great things from her in the coming months.

Since the release of her last EP in 2014, Elaine has been expanding upon her previous critically acclaimed live performances, experimenting with her live show as well as her approach to song-writing and production. A new single and EP will follow after this remix; ‘Sheets’ is just a taster of what’s to come.