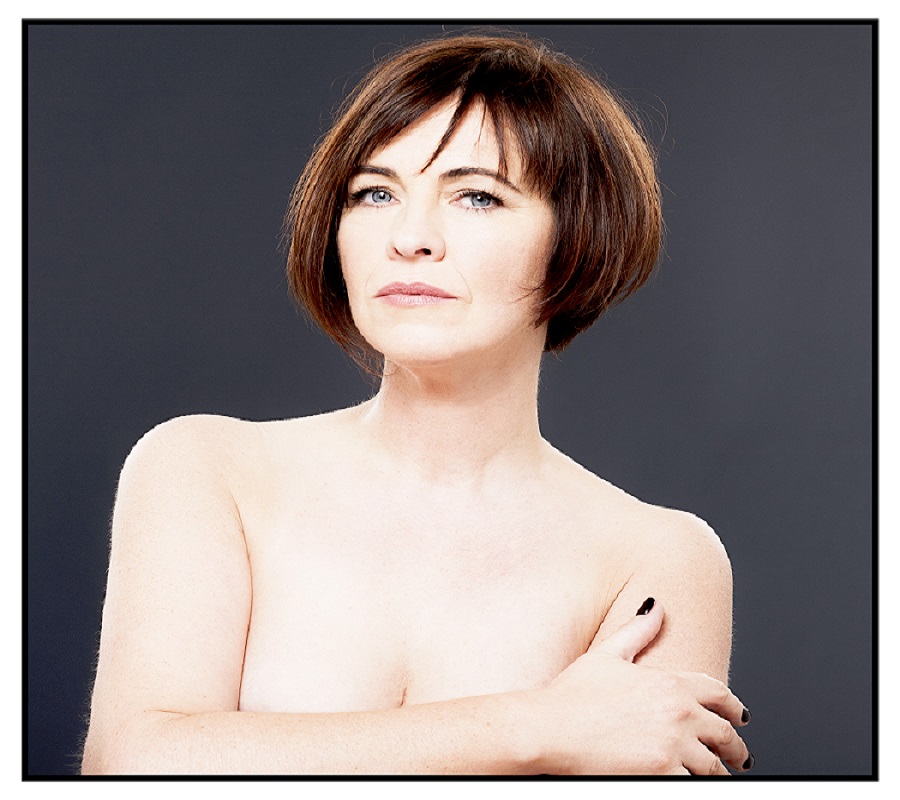 Eleanor McEvoy and Usher’s Island set for Double Headliner concert not to be missed on St Patrick’s Day at the Watergate Theatre, Kilkenny
24th January 2017: Kilkenny Tradfest has today announced that Eleanor McEvoy, one of Ireland’s most accomplished singer/song writers and musical sensation Usher’s Island will appear at a Double Headliner concert on St Patrick’s Day (March 17th) at 7pm, the Watergate Theatre, Kilkenny City.

Usher’s Island sees the coming together of five of the most influential and acclaimed names in traditional Irish music including, Andy Irvine and Donal Lunny, both members of Planxty, Paddy Glackin a founding member of The Bothy Band, Mike McGoldrick of Lunasa and Capercaillie and John Doyle who played with Solas. Each is a talented soloist in their own individual right, but in this new band they offer a blend of old and young and of vocal and instrumental talents that results in exceptional music. Combined with the enchanting sounds of Eleanor McEvoy this is set to be a very special Double Headliner concert not to be missed.

Eleanor McEvoy has enjoyed both national and international success throughout her career and received much critical acclaim. Naked Music is the title of Eleanor’s new album, recorded alone in the studio to create an intimate collection of her music at its most raw – one instrument, one voice, performed live. Best known for her songs Sophie, Harbour, The Secret of Living and of course Only A Woman’s Heart, Eleanor’s new album features exclusive artwork by the famed painter Chris Gollon.

Commenting, Malcolm Noonan, Kilkenny Tradfest Chairperson said, “We are absolutely delighted to welcome Eleanor McEvoy and Usher’s Island to our 2017 Kilkenny Tradfest festival. It is a privilege for us at the festival to be able to host such a wonderful concert – seeing Eleanor live is always spectacular, and Usher’s Island includes some of the most significant and influential Irish musicians of our age, so I’ve no doubt it will be an evening to remember.”

Mr Noonan continued, “This year we’re celebrating five years of Kilkenny Tradfest, and once again we have a jam-packed schedule for all music lovers. The festival seeks to celebrate our musical heritage, as well as showcase some of the new emerging talent Ireland has to offer. With something for all the family, Kilkenny Tradfest is the place to be this St Patrick’s Day weekend (16th – 19th March).”

Tickets for Eleanor McEvoy and Usher’s Island Double Headliner will go on sale from Friday 27th January – in person from Rollercoaster Records, Kilkenny or online from watergatetheatre.com or ticketmaster.ie €25 plus Booking Fee.