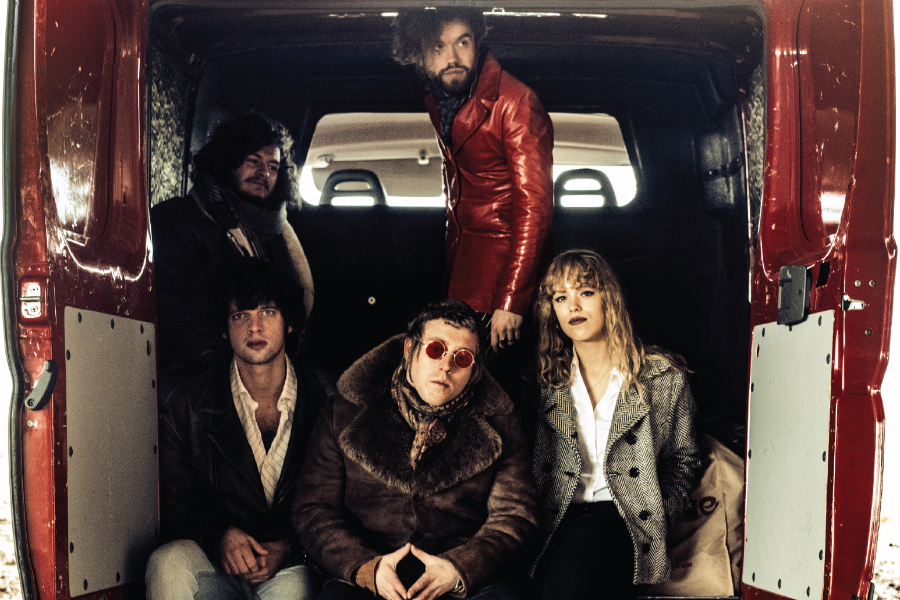 Electric Company have announced a spring Irish tour in support of their forthcoming debut EP ‘Tailspin’, due April 4th. The 5 piece sixties/ indie pop band from Utrecht, Netherlands have been selected to represent the very best of emerging Dutch artists in the Irish marketplace. In association with the Ballyfermot College of Further Education, Dublin and Broken Glasses Productions, Electric Company have been offered many gigs and activities across Ireland including:

The tour will be supported by many Irish acts counting Rogue, Laura Keane, Hales Lake, Ragair, Odd Morris and many more TBA. 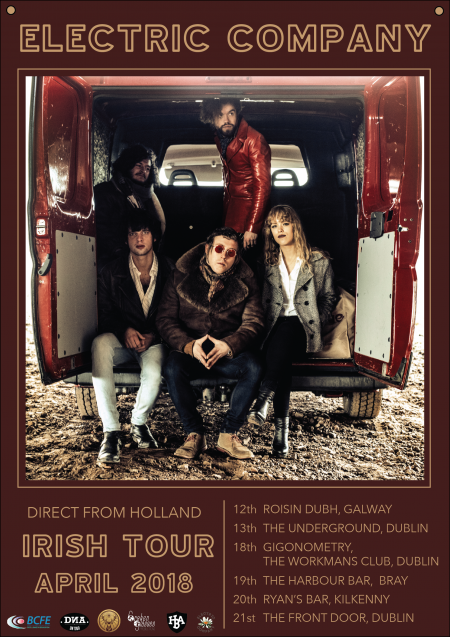