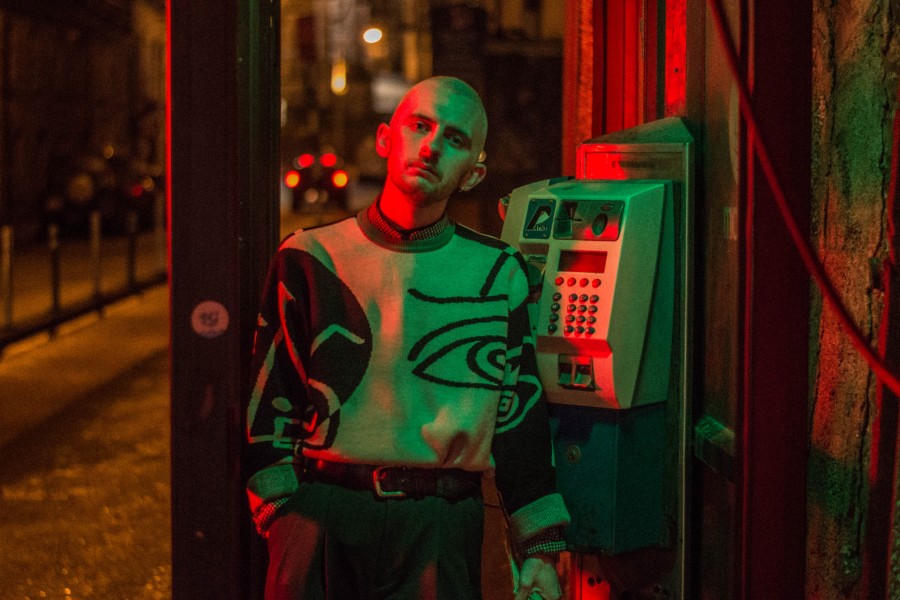 This Friday 11th December, Irish electro-pop artist St. Bishop follows up his single ‘Dreaming’ with a stripped-back acoustic version of the song. ‘Dreaming (Stripped)’ will be released on Friday on VETA Music.

The original version of the song has already garnered over 100,000 radio impacts in Ireland and the UK, with RTÉ 2fm, BBC Radio Ulster, PlayIrish Radio, Spin Southwest and more all playing the track. The video for ‘Dreaming’ premiered on GCN.ie and the song received praise from music journalists such as Nialler9, who said, “I’m liking what I hear from St. Bishop with each passing release. ‘Dreaming’ is his most memorable and direct pop song yet.”

St. Bishop has also announced a livestream gig, to take place at The Workman’s Club, Dublin on Saturday 19th December at 8pm, in aid of Inner City Helping Homeless (ICHH). Tickets are available as a ‘pay-what-you-can’ donation (suggested donation is €10) from Eventbrite here.

“After a year that nobody expected to happen I am so delighted to be back on stage and performing with my band. We will be playing some tracks from my forthcoming debut EP and also revisiting some songs you will already be familiar with,” he says.

St. Bishop – A.K.A. Stephen Bishop – is originally from Co. Monaghan, but has been living in Dublin since his days as a BIMM student. Blending his roots in rural Ireland, soul and electro-pop he confidently tackles issues of sexuality, gender identity and radical self-acceptance.

St. Bishop says that he wrote ‘Dreaming’ as a sort of apology to an ex. He says: “This song reflects on a previous relationship of mine and discusses how not being open and honest with my feelings and not communicating properly ended up putting a huge strain on the relationship and pushed us apart. It’s an apology and a showing of gratitude. A moment to say I am sorry for how the situation was handled, to let them know that I still want them to be a part of my life and that ‘I am still dreaming’ about them.”