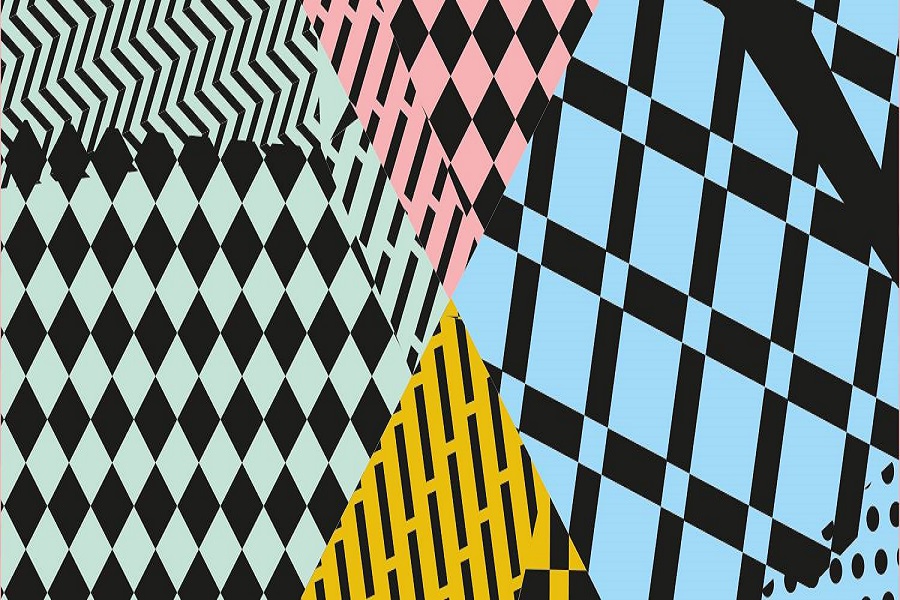 HWCH are delighted to announce that the winner of the inaugural Conor Walsh Memorial Bursary is Dundalk act Elephant.

In March 2016 an alumni and friend of the festival, Conor Walsh from Mayo, died suddenly. At HWCH this year all 100 bands participating were asked to vote for the act who most embodies Conor’s talent and bravery among their number. Elephant will be awarded €2,500 toward a recording or touring bill. http://breakingtunes.com/elephant

The HWCH Industry Convention took place in the Chocolate Factory this year and provided an opportunity for international delegates, Irish bands and domestic music industry professionals to meet face to face and make important first contacts. The panels and discussions were recorded and are now available to listen to on podcast. Topics include How to apply for a US performance Visa, 21st Century Labels, a conversation with Chris Douridas and many more.

“We are thrilled with the success of this year’s event and the impact it has had on the reputation of Irish music here and abroad. We look forward to next year’s event and all that happens in between” – Angela Dorgan HWCH Director.

HWCH returns next year on the 28th, 29th and 30th September 2017. For both Irish and international music professionals and music fans, HWCH is an essential one-stop shop for new Irish bands.

The annual European showcase, Eurosonic Nooderslag will take place in Groningen in January of next year. Music From Ireland have announced that the Irish bands taking part in 2017 will be Aine Cahill, Bonzai, Brian Deady, Bry, Ex Magician, Hare Squead, Lisa O’ Neill, Picture This, Saint Sister, The Eskies, Walking On Cars and Wyvern Lingo. RTE 2FM will preview the festival over the coming weeks. For full details see http://musicfromireland.org/

All aspects are possible due to valued support from The Arts Council and Culture Ireland, with added assistance from Failte Ireland/Tourism Ireland.

See Hard Working Class Heroes for further updates on the festival throughout the year.