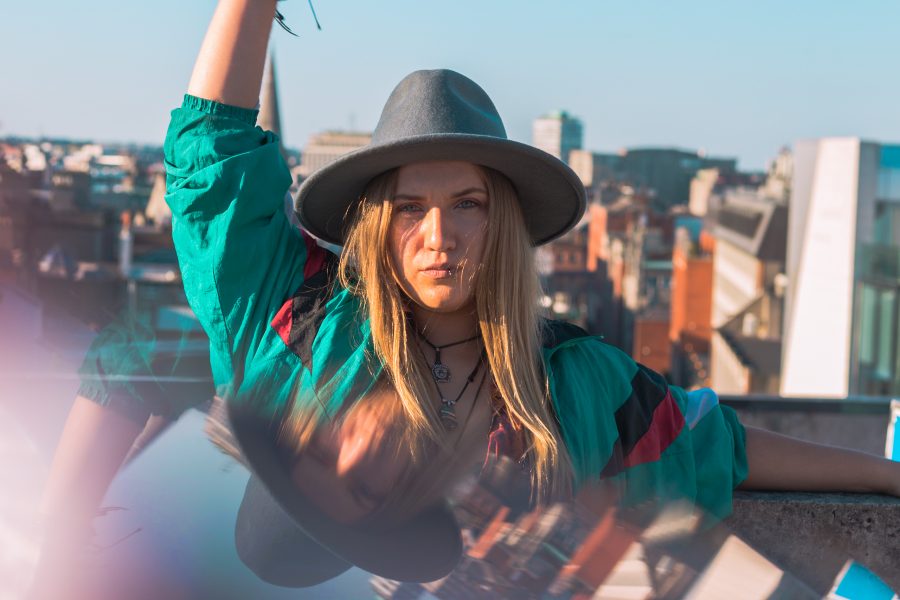 Having already gained national radio attention (SPIN 103.8, 98Fm), ELKAE’s debut single ‘Sold’ is set to live up to the hype that’s already been surrounding it. A soulful ‘Chic’ like chorus is modernized by striking synths, vocoders and samples, the electronic sound the worlds been going mad for – to make ‘Sold’ a perfect mix of old school goodness and what’s happening right now! ‘Sold’ is a playful take on a first date with a girl who wasn’t yet out of the closet!

Fresh off the Body & Soul and ArtLot stage at this years Electric Picnic, ELKAE is set to release the first of many singles to come over the next year! Most recently ELKAE’s ‘Sold’ has been selected as one of 10 finalists for the IMRO Christie Hennessy song writing competition taking place in November.

Having just been picked as SPIN 103.8’s “One To Watch”, ELKAE and her band of fellow BIMM graduates are ready to take the stage on November 16th at The Sound House, a week after the song goes live across all platforms on November 9th.