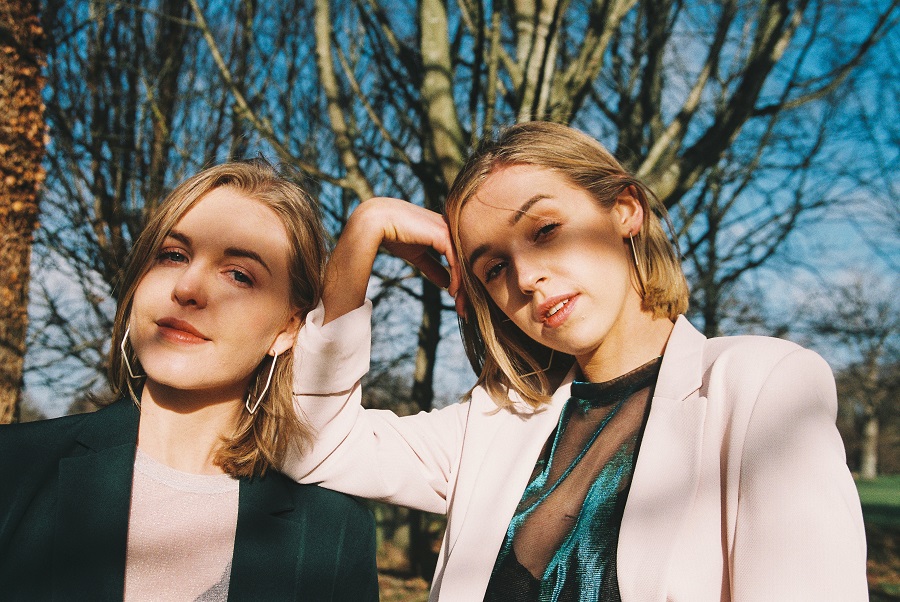 The video for Green Eyes will be released in conjunction with the song. Produced and directed by James Clarke (Open Bin Media, Versatile).

“When the world around your other half is taken up by never ending nights out and promises of next time – your eyes turn green and you wish you could give him the same high as a 25 bag.”  ELKIN.

Ellen O’ Mahony and Carla Ryan were writing and singing together from the age of 15 before they took their music to a new level as ELKIN. Their collaboration with Tebi Rex, ‘She Hated Love Songs II’, received praise from Dan Hegarty and Eoghan McDermott amongst others. Following the release of their debut single ‘Paro’, ELKIN were named as one of State.ie’s Faces of 2018 and performed at the Whelan’s Ones to Watch 2018 Festival in January.

Their eagerly awaited debut EP, ‘Bad Habits’, was released May 12th  2018. From the dark, punchy blues of ‘Honey’ to crowd-favourite ‘I Got Love’, ELKINpresented a soulful collection of original tracks.

Following a summer of gigs around the country, including Bare Festival, Longitude, Electric Picnic and their own Bad Habits Tour, ELKIN will be releasing new single ‘Green Eyes’ in 2019, after their performance at Whelan’s Ones To Watch which was warmly received by audience members and media alike.