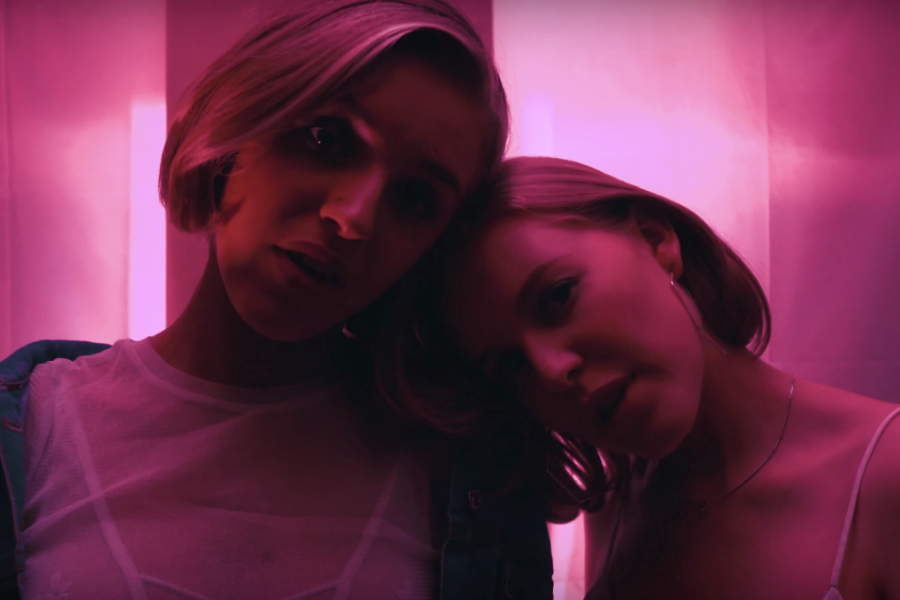 ELKIN close 2019 with punchy alt-pop banger ‘DIY’. The duo have gone from strength to strength in their collaboration with producer Daniel McIntyre (lullahush /  Æ MAK) in a year which saw them truly making their mark on the Irish music scene.

Ellen and Carla were writing and singing together from the age of 15 before taking their music to a new level as ELKIN. Following the release of debut single ‘Paro’, ELKIN were named as one of State.ie‘s Faces of 2018.

In February 2019, ELKIN released single ‘Green Eyes’, their first collaboration with lullahush – “a sweet-sad pop banger infused with plenty of soul” (Nialler9). This was followed up by ‘Cut My Tongue’ in June, which was premiered by Tara Stewart on RTÉ 2FM. September saw the release haunting ballad ‘Fall So Easy’, a collaboration with producer 1000 Beasts.

With gigs such as Whelan’s Ones To Watch 2019, Nialler9’s Music Cork Showcase and Ireland Music Week under their belt, the duo take on their own sold out, MCD-promoted headline show at Whelan’s (October 19th). To finish off an exciting year, ELKIN present new single ‘DIY’ for release October 2019.