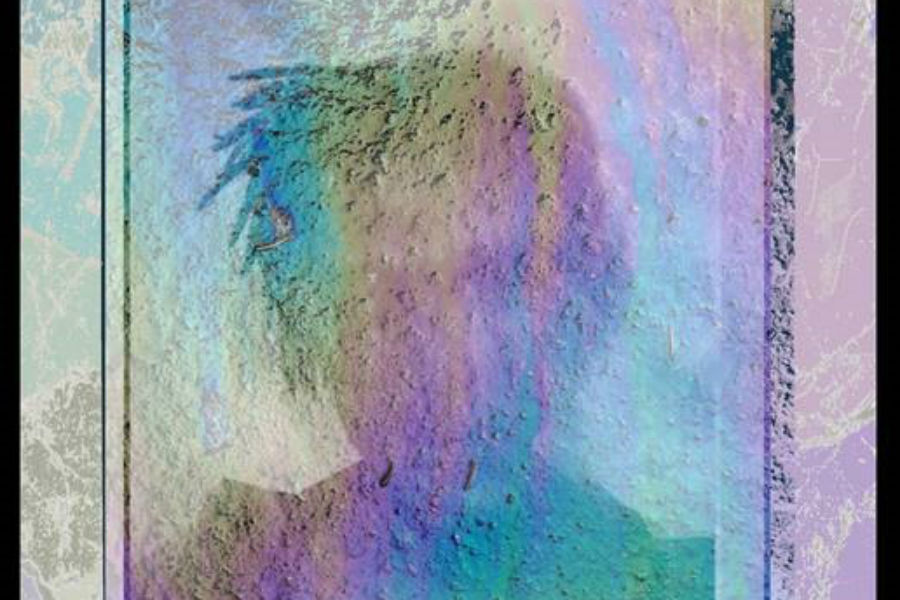 Fresh off the Elecrtric Picnic 2019 stage, Elliott Mo is reading his remix of Xo Mo’s ‘Bad Habit’ for release on September 6th 2019.

“‘Bad Habit’ is a modern take on control and unrequited feelings in a love exchange, drawing sonic influences from both contemporary pop and hip-hop. The remix or edit by Elliott Mo serves as his own take on the track from his perspective.”

The release follows on a successful year consisting of four singles, which found their place on Spotify’s Editorial Playlists including New Music Friday UK, Spotify’s Fresh Finds New Pop Revolution, A Breath of Fresh Éire and A New Éire, features in HotPress. Accompanied by a run of festival performances concluding with a performance in Electric Picnic’s Electric Arena and much national radio attention as well as their 3rd single ‘Wild Dogs’ being featured on Made In Chelsea’s 2019 season premiere.