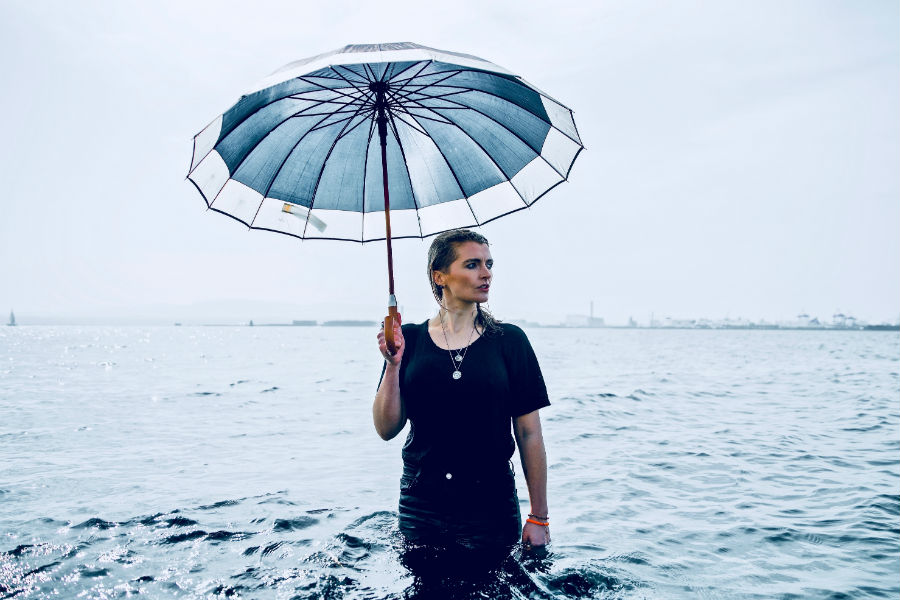 ELLYD returns after a short hiatus of writing and recording with her new upbeat pop offering ‘With The World’.

Following on from her successful last single ‘Sorge’, which reached number 3 in the iTunes charts, the Dublin native returns with her latest offering which touches on love, relationships and sticking together through the tough times.

After a successful few months of touring across the country, ELLYD is set to play her first gig with her newly formed live band at Whelan’s on June 21st.

The singer said: “I wrote ‘With The World’ about being there for someone when they’re going through a tough time. There’s too much shit going on in the world at the moment, it’s so important that we help each other out.S

ELLYD (Elaine Doyle), who hails from West Dublin, will play fan favourites as well as some new songs on the night.

The singer has toured throughout Ireland and Europe and has played Electric Picnic, Indiependence,  The Dublin Quays Festival, Battle of the Lakes, The Ruby Sessions as well as other venues across the country including Vicar Street, Whelan’s(One’s to Watch 2019) and The Button Factory.