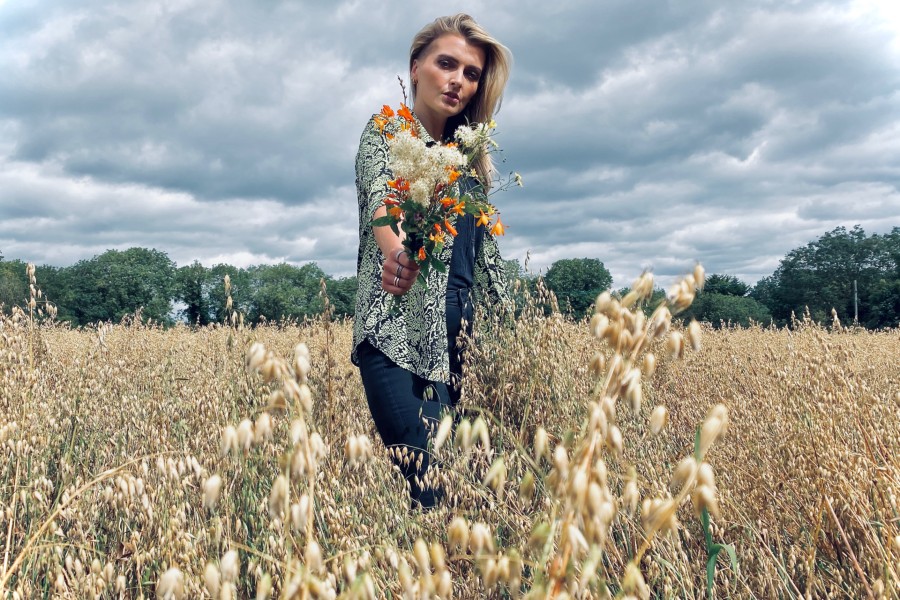 Following on from the success of her last single, ‘Ghosts‘, which reached number 7 in the iTunes charts, the Dublin native’s latest release is a more upbeat offering which builds towards a mesmeric finale.

Speaking about the new single, ELLYD said the song is about working through internal conflicts.

She said: “There are times I bury my head in the sand ignoring important things that I shouldn’t and expect that they’ll just magically sort themselves out.

“This song is about that and also about hoping that the world will wait for me until I drag my head out and catch up.”

She added: “It’s been a while since I released anything so I’m really excited about putting this new single out.

The support I’ve received over the last few years has been really heart-warming and I hope people like this one too.”

ELLYD (Elaine Doyle), is a songwriter and alternative pop artist from West Dublin. She has toured throughout Ireland and Europe playing various festivals including Electric Picnic and Indiependence as well as other venues across the country including Vicar Street, The Olympia and Whelan’s to name a few.

Having previously released two successful EP’s and multiple singles, ELLYD is gearing up to release her brand-new track ‘On My Way’ this autumn.