Emiji and Hvmmingbyrd Step Into The Light On New Single ‘Larimar’ 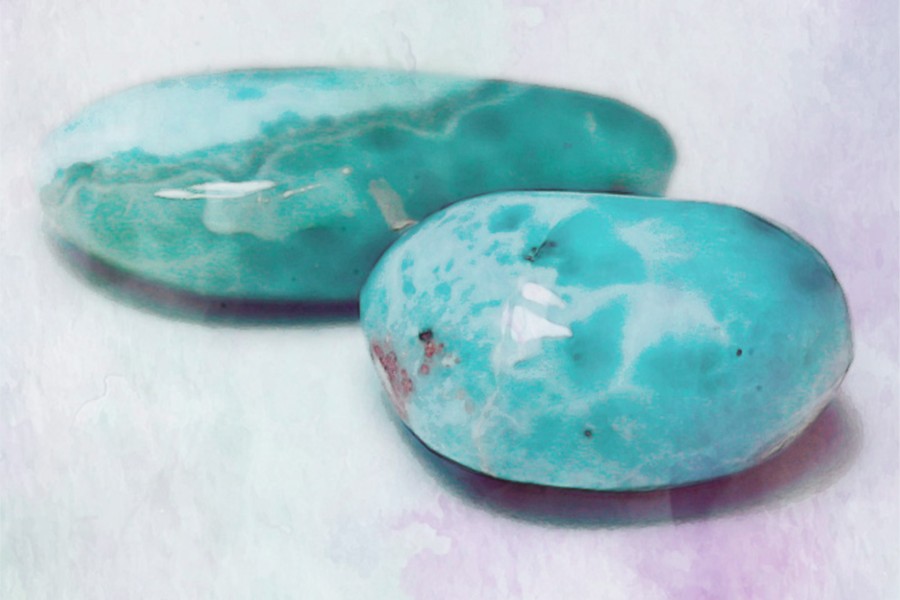 Originally from Poland, Emiji has spent the past number of years as co-owner of Dublin-based production house Diffusion Lab where he also works as a producer, composer and engineer. During this time, he has produced albums, EP’s and singles for a number of Ireland’s most popular artists including Jafaris, Nealo, Soulé, DAY_S, Rushes and Mango X Mathman.

‘Larimar’, Emiji’s first release of the year, is a cinematic overture of serenity, delving deep into the human psyche in aid of examining the importance of understanding one’s turmoil on the never-ending road to inner peace. “Knowing your dark side is knowing your light,” Emiji explains of the track’s inspiration, “It’s a reference to Jung’s shadow that I work on to integrate, knowing I’m not perfect and that I have a dark side that I can understand. This makes peace inside of me and allows me to be a happier human being.”

The track, reminiscent of the works of Scandinavian multi-instrumentalist Peter Sandberg and Wexford producer Sacred Animals, was first conceptualised as an orchestral piece and written by Emiji whilst sitting at his piano and experimenting with the opening motif. “I was inspired by that peace I had in my mind but I wanted to keep things a little emotional too” Emiji explained of the process. From the motif, Emiji began writing and recording string accompaniment and a vibrant percussion section.

Once the instrumentation was complete, Emiji approached Hvmmingbyrd to add their own lyrical and vocal component to the mix. “We sat down in the studio for a good few hours, writing lyrics and melodies, recording vocals and chatting” Emiji explained of the collaborative process; “I love the girls’ voices, they made the song so much more meaningful and they have a beautiful contrast to each other.”

When asked about the track, Hvmmingbyrd noted that working with Emiji was one of the highlights of their careers so far. “It’s not often that singer-songwriters get offered something of this calibre to put their stamp on and ‘Larimar’ struck us as something really special on first listen,” they added of their inclusion, “Emiji is not only a great instrumentalist and producer, but our favourite to record with in-studio so it truly was a joy to work with him as vocalists. We’re excited to hear the rest of his album.”

While ‘Larimar’ may be Emiji’s first release of the year, Emiji is already looking to the future, putting the finishing touches to his debut album ‘My Journeys’, which is scheduled for release later this year. “It’s about encouragement to move on, step up and learn and integrate new things into one’s life,” Emiji reveals of the album’s themes, “it’s about becoming the best version of self and embracing nature.”

By examining the darkness that has come before, ‘Larimar’ gives listeners a flavour of the bright future Emiji has in store.