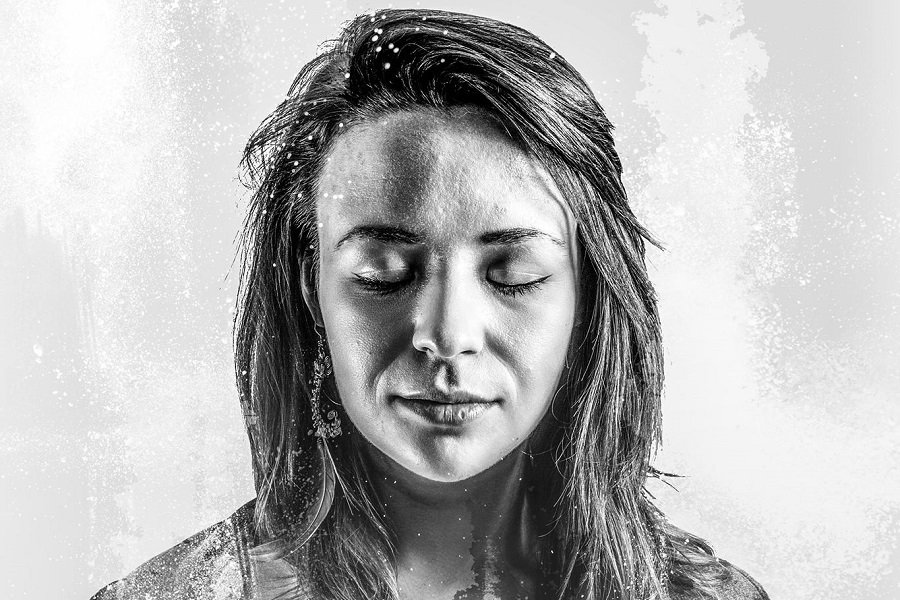 Following the success of her self-titled EP in 2016 praised by Hotpress Magazine as “almost angelic”, Emma Langford returns with her debut album, “Quiet Giant”, set for release this Winter. The album showcases ten tracks, set against a stunning backdrop of strings, percussion and piano. The songs dance lightly between genres, weaving a coming-of-age narrative that explores love, heartbreak, and wrestling with self-doubt.

“Quiet Giant” was recorded amidst the rolling pastures of Portlaoise at Golden Egg Studios, with Grammy nominated producers Graham Murphy & Chris O’Brien of the Production Suite. The album lands as Langford embarks on a tour of Germany and Switzerland in October and November with the Irish Folk Festival. Irish and UK tour dates to follow.

Alongside the album pre-order, you also have the opportunity to grab a range of exclusive merchandise and tickets for the album launch at Dolans Warehouse in Limerick in December.

The album can be pre-ordered from Bandcamp at emmalangfordmusic.bandcamp.com/album/ 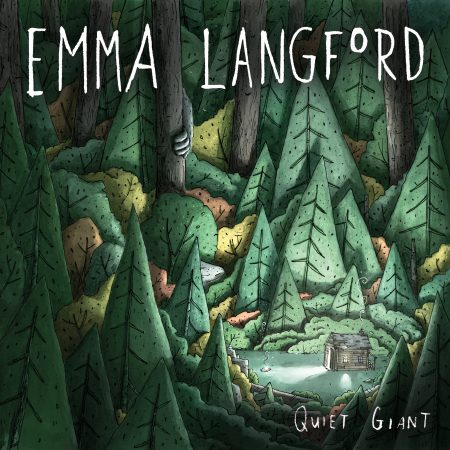 “A breath of fresh air… Very easy on the ear.” – Phil Coulter

“…a songwriter of great depth and personal soul searching and a voice to match.” – Carl Corcoran, Presenter, The Blue of the Night, RTÉ Lyric FM