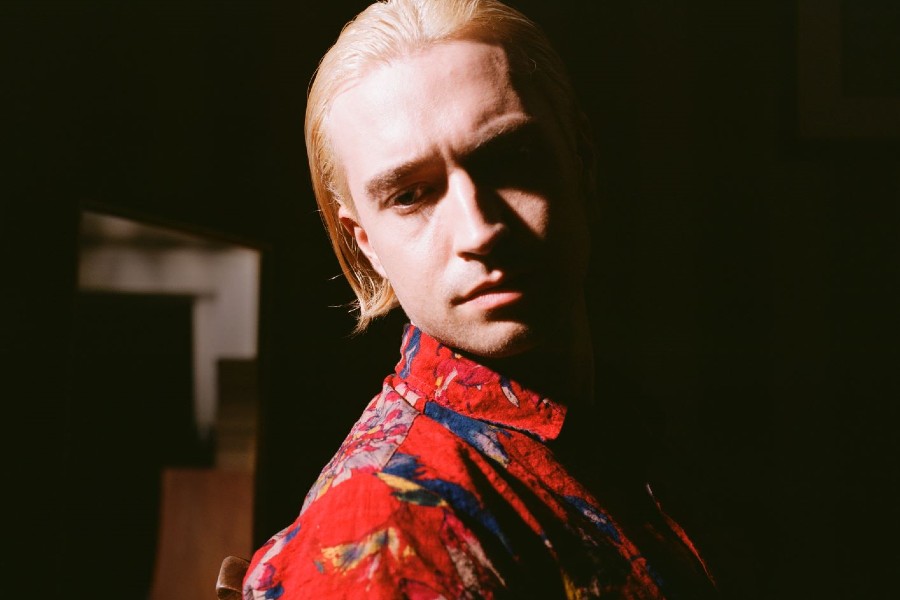 Christian Cohle is one of those enigmatic artists who’s made waves on the Irish music scene in the last year. Debut single ‘Breathe’ stands at well over 40K streams on Spotify, and he’s gained praise from taste makers such as Music Ninja, Variance Mag, Nialler9, Pop Matters and Hot Press.

His creative collaborator for all his videos is Ireland’s hottest up-and-coming film director 2020 IFTA nominee Tristan Heanue. 2020 has seen Cohle prove himself to be an exciting new dynamic force in electronic music.

Fresh off the back of his Ireland Music Week debut, Cohle releasing the bold and hypnotic ‘Drown Me Slow’ on November 13th. This will be the final single from Cohle before the release of his debut album ‘Holy Trouble’.

For fans of Wild Beasts, James Blake, Nick Murphy and Moderat. His forthcoming album ‘Holy Trouble’ is set for release next year.

“One central idea to ‘Drown Me Slow’, is the unwillingness to let go of something, even after it has long left you. You become fixed on it and stare at it often as one can do with a distant star. The longing for it becomes more special than the reality of it itself, because perhaps it’s not even there anymore.” – Christian Cohle