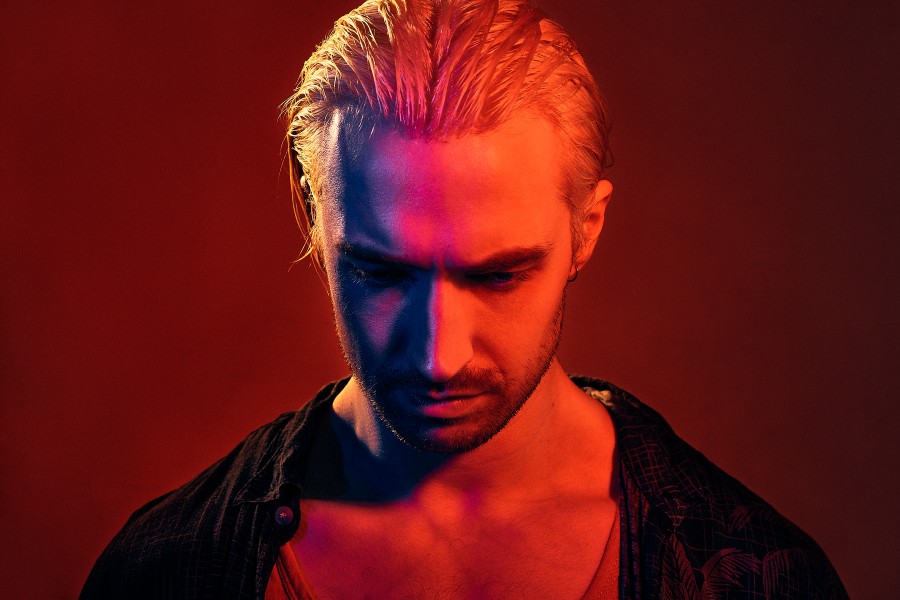 With 40K streams on his single debut, Spotify playlists like New Hits, praise from taste makers such as Music Ninja, Variance Mag, Nialler9, Hot Press and even collaborations with Ireland’s hottest up-and-coming film director (Tristan Heanue) Cohle has proven himself to be an exciting new dynamic force in electronic music.

He aims to continue this forward momentum with his third single ‘Wallflower’, arriving to all online platforms on the 4th of September, alongside a music video directed by 2020 IFTA nominee Tristan Heanue.

His forthcoming album ‘Holy Trouble’ is set for release late this year.

“One central theme to ‘Wallflower’ is acceptance. I won’t pin down ‘Wallflower’ in any more shape or form than that. There’s a flavour of mythicism to the track, and I don’t want to reduce the mantra that is ‘Wallflower’ anymore than that, and risk it losing it’s magic, of just being, ‘Wallflower’! It is what it is, I suppose.

I really care about maintaining a degree of ambiguity in what I do. Even though I realize ambiguity is probably anathema to most journalists! I have mixed feelings about the vogue of artists having to explain their work’s
meaning.

Once something is released, it leaves my hands. It’s no longer mine. I think the audience plays just as important a key role in the creation of the song as I do. So for me, I hope people can find their own unique and personal meaning of what ‘Wallflower’ means to them. To me, that’s far more exciting, than where it originally came from.” –  Christian Cohle