Enniscrone the new single from Elaine Mai out 25 November 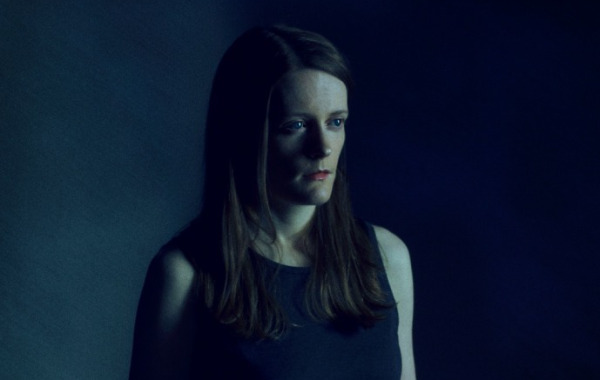 Irish electronic producer and songwriter, Elaine Mai returns with the release of her new single, Enniscrone this November. The track, named after the County Sligo seaside town, is taken from her forthcoming EP, The Colour of the Night, set for release in early 2017.

Enniscrone is an evocative, uplifting electronic track, recalling childhood summer holidays spent by the sea. An accompanying video shot by Paul Mahon will be released along with the track.

Since the release of her last EP in 2014, Elaine has been expanding upon her previous critically acclaimed live performances, experimenting with her live show as well as her approach to song-writing and production. Over the past two years, she has released several new remixes and co-produced the track Rocamadour with Irish producer, Daithí. She also wrote and produced the music for Finem Respice, a play which enjoyed a sold out run as part of the 2016 Tiger Dublin Fringe Festival.

Almost three years in the making, her new EP is a cathartic piece of work which centres around the common human experiences of grief and hope. Enniscrone gives us the first taster of what’s to come. The track will be available on iTunes, Spotify and most music streaming sites from the 25th November.

Elaine says, ‘Enniscrone was a place of total joy for me when I was a kid as I used to go there with my cousins every summer. For me this track sums up that time in my life, the feeling of being young and not having a care in the world’.