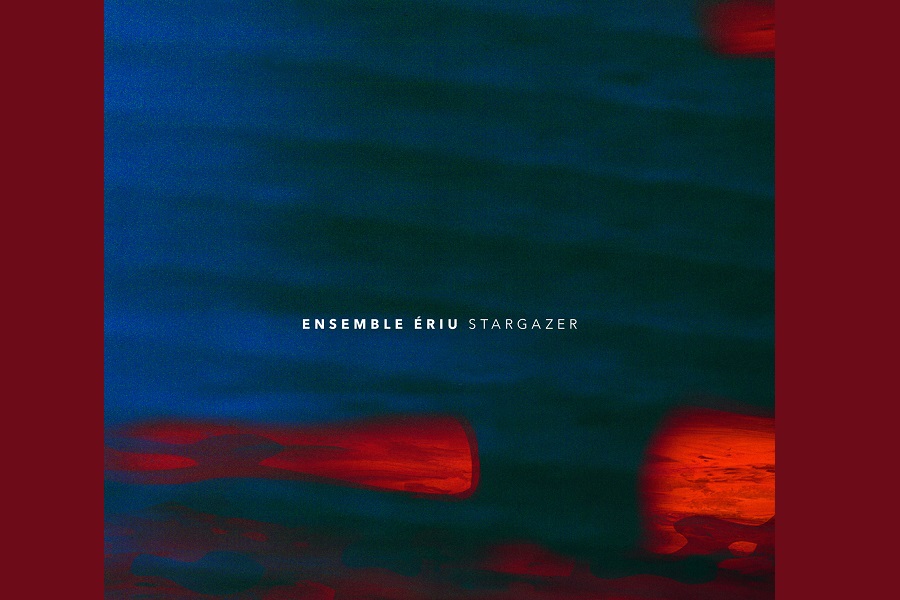 In 2014, supported by the Arts Council / An Chomhairle Ealaíon, the Model Arts Centre in Sligo hosted band leaders Jack Talty and Neil Ó Loclainn for a two-week residency to spend time with a number of the Jack B. Yeats paintings in the Model’s Niland collection, and compose new music in response to the images.

The Stargazer suite emerged as a complete statement, and the music was first performed by Ensemble Ériu at the All-Ireland Fleadh in Sligo. In recognition of their work in advancing musical collaboration in traditional music, the group were awarded the prestigious TG4 Gradam Comharcheol Award in 2015.

Jack Talty points to the correlation between Yeats’ artistic mode and Ensemble Ériu’s: “He was part of the international aesthetic of Expressionism but he definitely ‘indigenised’ that to represent the local world around him. Works like The Mountain Path and Men of Destiny, in my view, have an Irish identity but are communicated through a cosmopolitan sensibility.” Neil Ó Loclainn recalls the extra sense of freedom they had from the commission: “It gave me the chance to develop new ideas within the arrangements. The work ended up being more through-composed with a stronger focus on texture and instrumentation than the earlier music.”

As well as the familiar lineup of Ó Loclainn on flute and double bass, Talty on concertina, Maeve O’Hara on marimba and vibraphone, Jeremy Spencer on fiddle, Matthew Berrill on clarinets, Paddy Groenland on guitar, and Matthew Jacobson on drums, the closing track Fear an Bhogha features the fiddle playing of Aoife Ní Bhriain.