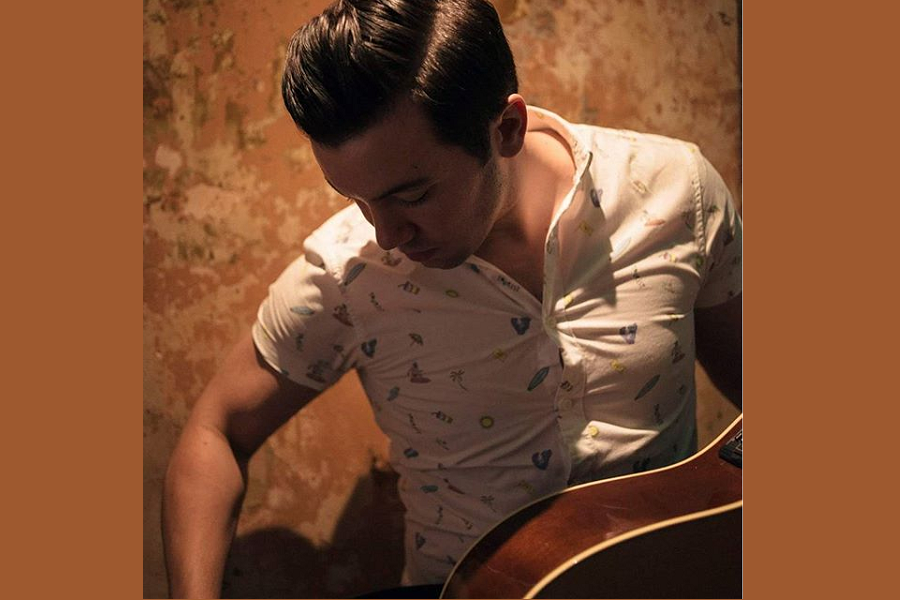 Eoin Glackin returns with his new alt-country infused rock single, ‘Wear It While You Can’, released 27th October.

With 2 albums, 2 EP’s as well as 2015’s Hot Press Award nominated eponymous compilation album under his belt Eoin has focused his new sound to a sharp, exciting blend of alternative country and rock and roll.

‘Wear It While You Can’ was inspired by the story of Kathrine Switzer, the first woman to run the Boston marathon in 1960, who was infamously almost tackled off the track by the organiser when he realised a woman was running “his” race. The song developed into this barn burning, foot stomping single with the core message of do what you want while you are still able, “Why wait on the end when the end it waits on us?”.

Eoin’s love for the heroes of “outlaw country”, like Steve Earle and Kris Kristofferson, which he perhaps picked up on his summers spent in his mother’s native Co. Donegal, is something he has worn on his sleeve since childhood, when having “The Highwaymen” written on his school bag left some of his north Dublin class mates scratching their heads. This alt-country rock sound will be further explored on his new album, due 2018.

Having spent the last few years touring and opening for acts such as Joan Armatrading, Beth Orton, Damien Dempsey, Aslan, Shovels & Rope, Dick Valentine (Electric Six) and The Darkness, Eoin’s reputation as an exciting live act continues to grow. Whether surrounded by his full band or solo with a drum at his feet and harmonica around his neck, he makes quite an enthralling racket.

This, along with his lyrical song writing, drenched in poetic imagery and unique storytelling has garnered him praise from media and fellow musicians alike…

“His songs make an instant connection” – The Independent 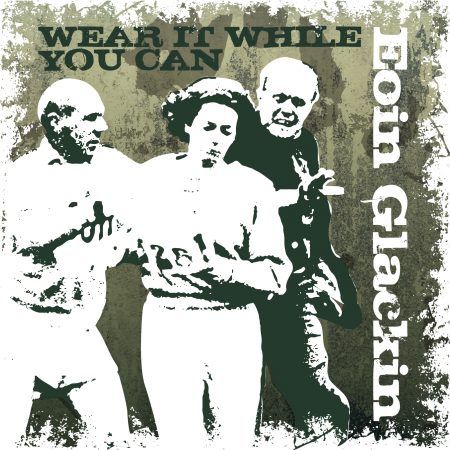