Ergodos Launches “What is living and what is dead” 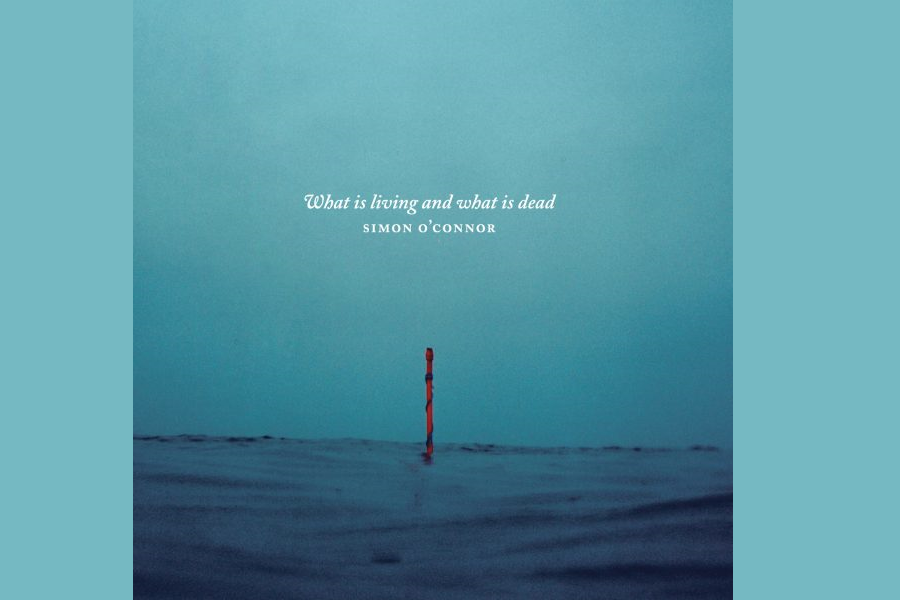 Ergodos launches new album What is living and what is dead by Irish composer Simon O’Connor at the American Irish Historical Society, New York City, on May 11, 2017. Register to attend the performance here.

An immaculately crafted, beautiful and poignant collection of nine piano pieces, What is living and what is dead is the new album from Irish composer Simon O’Connor. Written for and recorded by Ireland’s foremost young pianist Michael McHale, this monumental release will be launched and performed in full for the first time at the American Irish Historical Society in New York City on 11 May 2017 at 6.30pm.

“I wanted to create something that could make a profound emotional connection with people, music that could really draw listeners inward to themselves and awaken a sense of joy in the beauty of the world around them,” says O’Connor of the 57-minute long collection.

“The work takes it’s title and inspiration from a lecture given by the late NYU historian and writer Tony Judt, and is an attempt to articulate through music his sentiment that a more equal world is one worth fighting for, one that must be reimagined anew, and that the past may guide a path through our present and perilous times.”

“Now, more than ever, I feel the need to create music that can reconnect every listener to a childish sense of wonder; music that takes its joy in innocent melody and delicate harmony; music that is – at it’s core – an embodiment of hopefulness.”

“Simon O’Connor’s album What is living and what is dead for solo piano (performed by Michael McHale) is an hour-long meditative, introspective work that … lounges in being hard to place … calling to mind Arvo Pärt and Keith Jarrett… extended duration and emotional directness are key to the work’s effect” – Liam Cagney, The Journal of Music

The performance of ‘What is living and what is dead’ in the American Irish Historical Society, New York, on May 11 is presented with the support of Culture Ireland / Cultúr Éireann.