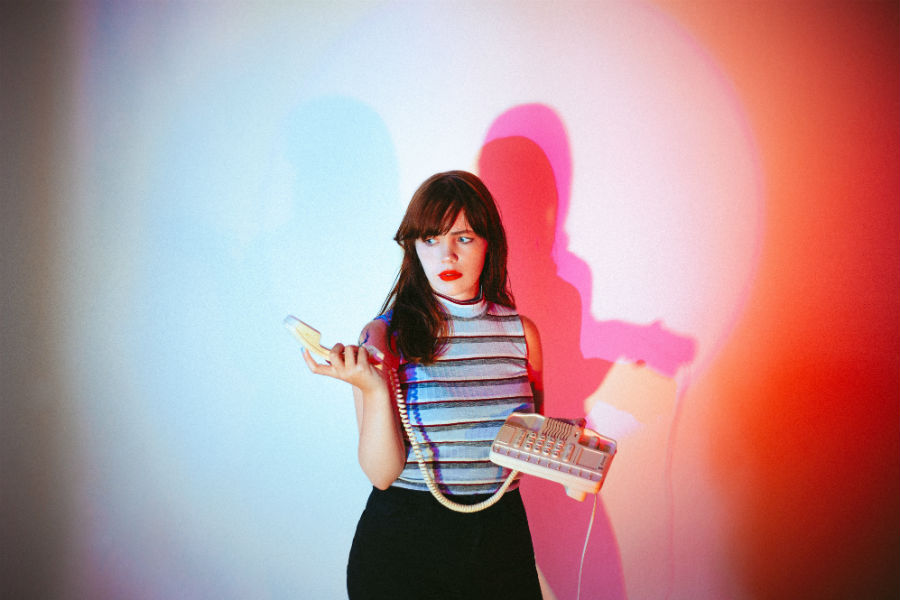 Donegal’s Siren Of The Sad Bop Eve Belle starts her 2020 with the simultaneous release of two new songs, her first release since ‘Out Of Town’, which sizzled the national airwaves in summer 2019.

‘Smithereens’ continues Eve’s hot streak of shimmy discs, recorded in London with long-term collaborator Fred Cox (Lily Moore, Rag ‘N’ Bone Man, Grace Carter). Eve says: “’Smithereen’ is a song about that torturous feeling of having missed your chance with someone and watching them move on. It’s based on my experience of falling in love with your best friend, and feeling as though you might have waited too long to put your feelings out there.”

Eve then flips the coin for a timely protest song – ‘Homesick’ – co-written and produced in Dublin with fast-rising solo artist SENU. She adds: “‘Homesick’ is about feeling isolated in your own city. It’s a song about the housing crisis, the skyrocketing rents of Dublin and the way that they alienate the people who have built their lives there. For me, it deals with that feeling of panic when thinking about being forced to leave due to financial pressure and abandoning this little world you’ve made for yourself, new friends, new experiences, all lost due to something as preventable as greed. This is a lamentation over the mounting pressure that is pushing young people out of Ireland, in search for somewhere that appreciates what they have to offer.”