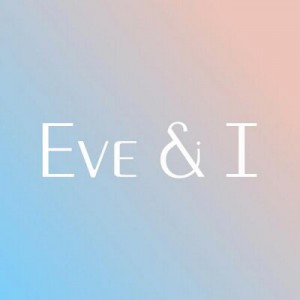 Eve & I’s sound is a mix it all together approach to music integrating: pop, jazz, classical, indie and cinema into a collection of songs. The band is made up of vocals, piano, cello, drums and bass.

Eve & I have supported Laura Marling (during 11 nights of her Secret Cinema show), as well as for artists such as Wallis Bird, O Emperor, Frank and the Walters, and Fred.

The band has also toured independently around the UK, Ireland, and Europe under their previous name Bona Fide Federation playing at festivals such as Sea Sessions, Indiependance, and Happy Valley. Since moving to London, Eve & I have played at venues from the legendary Ronnie Scotts Jazz Club in Soho, to a headline set at The Monarch in Camden, to Vintage Shops fronts in Shoreditch, and, with your help, are looking forward to what the coming months and years may bring.

Eve & I launch their kickstarter on the 6th of August, a 24 day all-or-nothing campaign to raise £2,500 towards the production of their new EP by midnight on Friday the 29th of August. The money raised will go towards recording, mixing, mastering the EP tracks as well as the production of two music videos; for which Eve & I are proud to announce they will be teaming up with director Riccardo Servini.

The kickstarter is not only a way for people to pre-order their copy of the EP, its a chance for people to share their talents and collaborate with the band. There are some great rewards on offer too: house gigs, limited edition copies of the EP artwork, personalized acoustic videos, commissioned songs and even a chance to star in the Eve & I music videos.